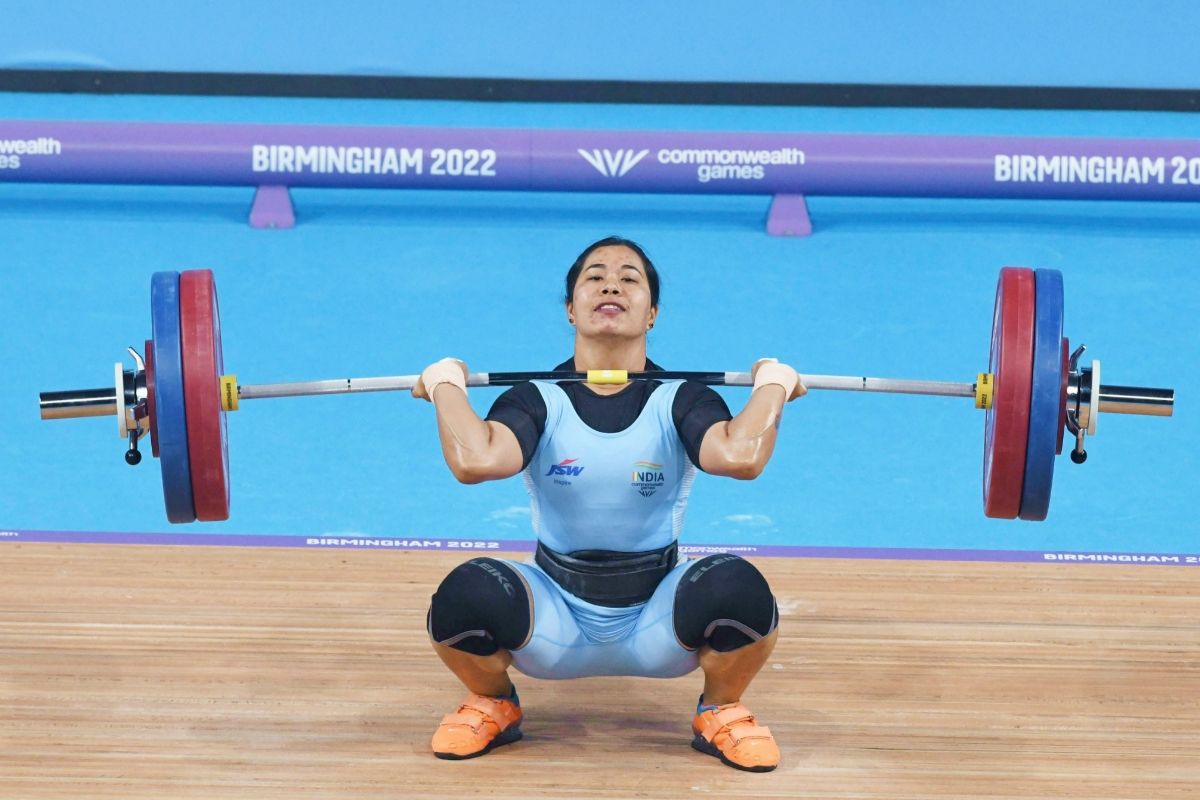 Birmingham: While weightlifter Bindyarani Devi Sorokhaibam was giving final touches to her preparations for her participation in the women’s 55kg division competitions at the Commonwealth Games here, her family members were scrambling to get a television connection so as to watch her in action from their home in Imphal, Manipur.Also Read – CWG 2022: PM Narendra Modi Congratulates Weightlifter Bindyarani Devi For Silver Medal at Birmingham

For a family of four surviving on meagre earnings from a grocery shop her farmer father manages, having a full-time pay-per-view connection is a luxury. But with Bindyarani in Birmingham, watching her on a private television channel was the only option, and the responsibility of getting the connection ready in time fell on her elder brother, who is looking for a job after completing his studies. Also Read – Mirabai Chanu To begin CWG And Asiad Preparation in US This Week

“Just a few hours before my event was to start, my brother managed to get the service installed and my family and relatives could watch me win a medal,” said Bindyarani after winning silver with a Games record to boot.

Bindyarani lost gold by a mere one kg as she made a mistake and could not successfully lift 114kg in her second attempt in clean and jerk. That would have pushed her into second position and she could have then gone for the gold medal.

But the failed second attempt meant she and her coach had to first secure the silver medal instead of going for gold because failing to lift the last-ditch, high-pressure weight could have pushed her to bronze medal.

Having made her mark at the Commonwealth Games, the 22-year-old from an Imphal suburb is hoping to gain experience and confidence from her performance here to qualify for the World Championships in December this year.

A good performance or medal there could open more doors for Bindyarani with which she could take care of her family financially.