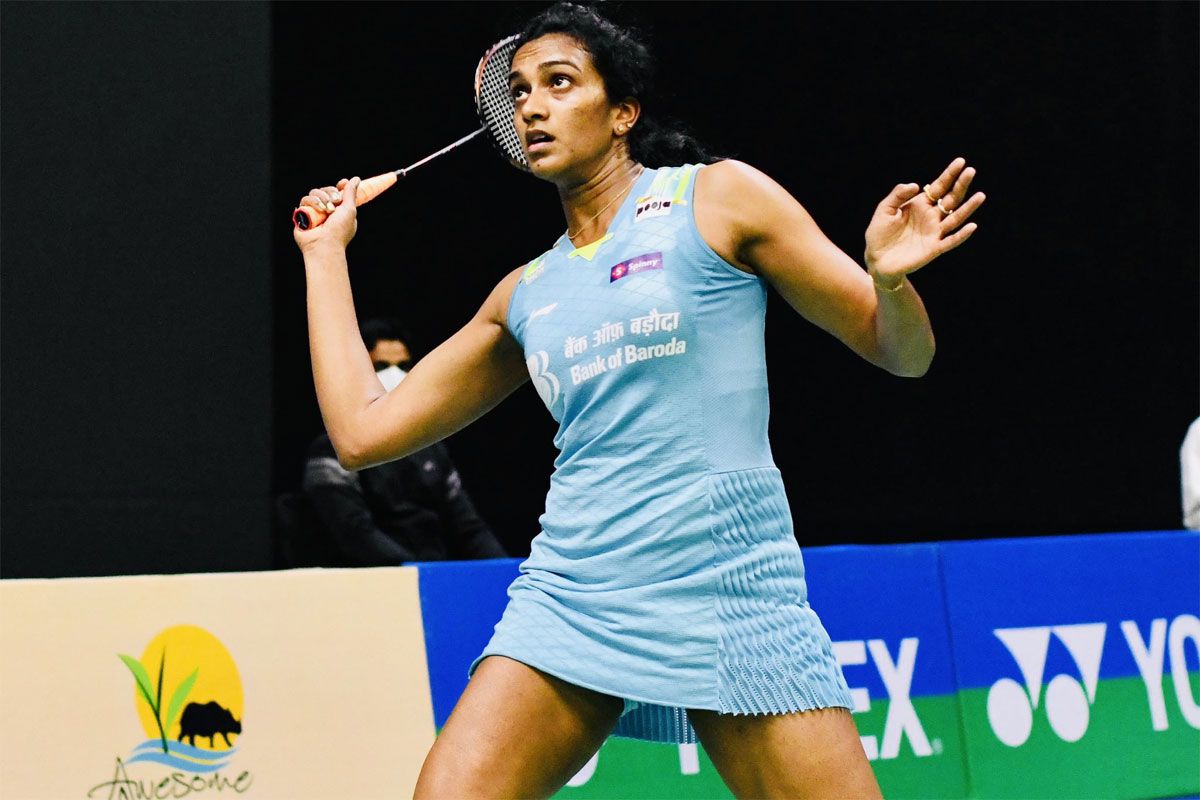 Birmingham: India’s top women’s singles player and the favourite for the women’s singles gold medal, PV Sindhu has called on the players to turn their attention to individual events after their defeat to Malaysia in the Mixed Team competition at the Commonwealth Games.Also Read – CWG 2022, Day 6: Excitement Galore For Cricket, Hockey, Boxing, Weightlifting Matches

Asked how she will try to uplift the team going into the individual matches, Sindhu said, “Individual is individual, so I think everybody should focus on their own now. It’s time to go back and plan and come back stronger. As a team, we did well but now we need to focus individually and make sure that we prepare ourselves, everybody is going to have different matches, at different times, on different days. So, it’s important that the players give their 100 per cent no matter what,” said Sindh on Tuesday after the match against Malaysia.

Talking about Tuesday’s match, Sindhu said she was a bit sad missing the gold medal.

“As a team I think it’s a different experience altogether, we all come together and play as a team. It’s really nice that we got this silver medal today,” said Sindhu, who had won a silver medal in women’s singles four years ago after losing to compatriot Saina Nehwal in the final.

Asked about the slight slump she experienced after losing seven points in a row and trailing 12-18, she said, “I should have controlled my errors in the first set because I was very comfortable and I was leading but I have continuously given her points. I was a bit nervous but I still had hope that it wasn’t over and it’s good that I got that first set and that gave me confidence for the second set.”

Sindhu said she was inspired by the senior women’s national cricket team that was there in the stands on Tuesday to cheer her.

“I could hear them cheering out there and it definitely gave me a big boost in the match. I’m very happy to see them here and I also wish them the very best. I heard their coach saying it would be really lovely to meet us and it would be a pleasure for me to meet them, too,” Sindhu said.