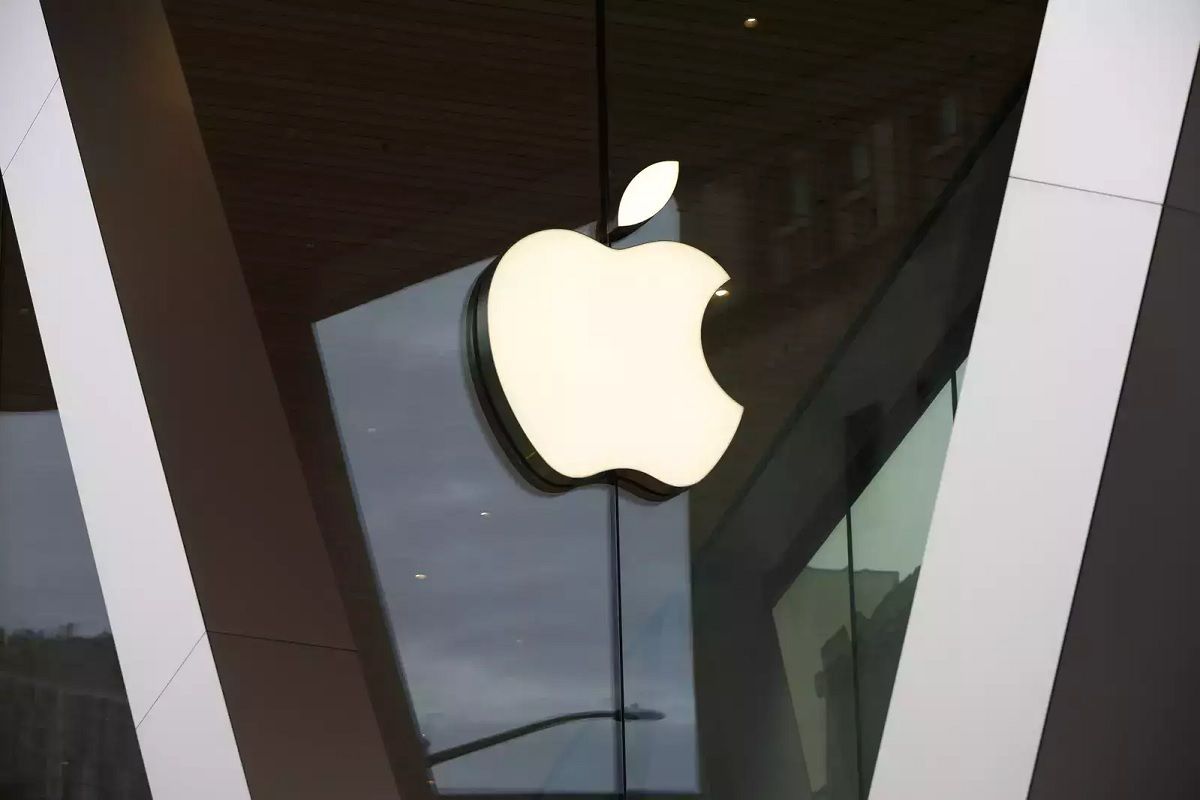 New Delhi: American technology giant Apple Inc has released the fourth version of iOS develop beta. The latest version brings more iOS 16 features on the iPhone for beta testers. As per a 9to5Mac report, “iOS 16 introduces the ability to edit and unsend iMessages for the first time – but with certain limitations. iOS 16 beta 4 tightens those limitations even further.”Also Read – Stadia Not Shutting Down: Google Denies Claim, Says ‘Bringing More Great Games to Platform’

Meanwhile, as per The Verge report, the “edit history addresses a major omission from Apple’s original implementation of iMessage editing.” The report further highlighted that “without a history, the edit feature could theoretically be used to change malicious or mean messages after they were sent.” Also Read – Facebook Parent Meta Posts First Revenue Decline in History

Here are the top iOS 16 features that are now available for beta testers: