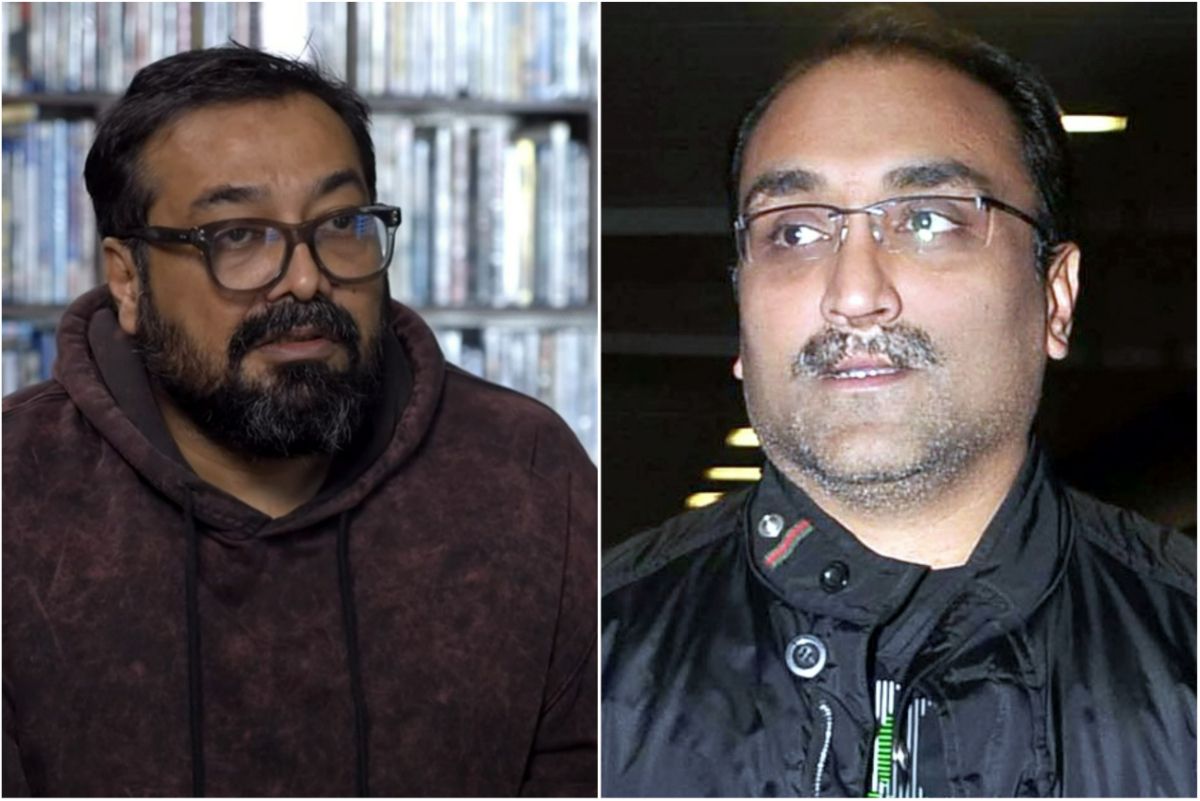 Yash Raj Films’ latest outings Shamshera, Jayeshbhai Jordaar and Samrat Prithviraj have not performed well at the box office. The three films were back-to-back released and flopped. Filmmaker Anurag Kashyap in an interview revealed the reason behind a string of flops released by Yash Raj Films (YRF). Anurag also gave a piece of advice to the head of YRF Aditya Chopra. While speaking to Galatta Plus about the state of the Hindi film industry, Anurag said, “The industry is such that people will continue walking in from all walks of life,” he said, adding, “Here, cinema is largely controlled by those people, and that to the second generation, that has grown up in trial rooms. They have not lived life. So, they’re referencing it based on cinema. What is not on screen can’t be cinema to them. The biggest problem with YRF is the trial room effect. You take a story and you want to make a Pirates of the Caribbean out of it and it becomes Thugs of Hindostan. You take a story, and you want to make a Mad Max: Fury Road out of it, and it becomes Shamshera. The moment you head in that direction, you’re cheating yourself, especially in today’s time. The Shamshera would’ve really worked two three years back.”Also Read – Anurag Kashyap Calls Himself ‘Most Nepotistic Filmmaker’, Talks About ‘Favouritism And Camps’

Anurag Kashyap further said that audiences are now exposed to all kinds of cinema, and will not fall for recreations of the real thing when they can easily watch movies themselves. While slamming Jayeshbhai Jordaar, he said the reason behind Ranveer Singh starrer going flop is – the Gujarat in the film ‘didn’t look like Gujarat’. Also Read – Taapsee Pannu, Anurag Kashyap Request People to ‘Boycott’ Their Film Dobaara: ‘Boycott Kar do…’

Giving a further analysis of YRF’s model, Anurag Kashyap continued, “You have one person sitting in a cave, who doesn’t know the world outside, dictating how everybody should be making their films and telling them what to do. Obviously, you’re digging your own grave… You have to empower people, you can’t dictate terms. That time is passe now. If Aditya Chopra has hired a bunch of people, he needs to empower them and not dictate them, not control the casting, not control everything. Sit in your office, hire good people if you trust them, and let them make their film. Which is the mistake he makes. He doesn’t let them (be).” Also Read – Ek Villain Returns Box Office Report: Arjun Kapoor, Disha Patani’s Film Get An Average Start With Rs 7.5 Crores On Day 1, Opens Better At Single Screens

Anurag, in the end, said that if we try to copy every Marvel film, this will result in filmmakers ‘losing themselves’.