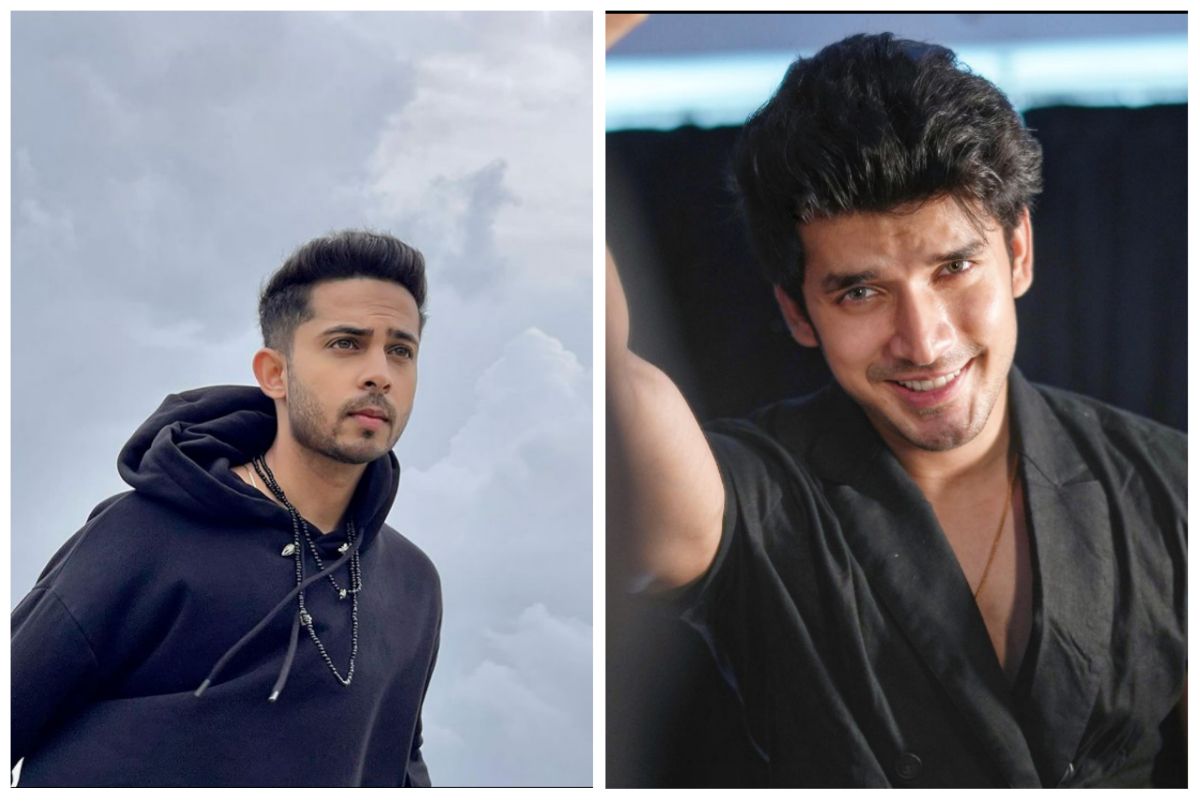 Anupamaa: Paras Kalnawat’s exit from Anupamaa came as a huge shocker to his fans. The actor who played Samar Shah in the daily soap for two years is no more a part of Anupamaa. Paras’s contract was terminated by the makers of the show because he signed the dance reality show, Jhalak Dikhhla Jaa 10 on a rival TV channel. Sagar Parekh, who happens to be the real-life friend of Paras has now been finalised to play Samar in the family-drama. Sagar has already shot for a few portions in Anupamaa. Sagar, in his recent interaction with ETimes told, “Anupamaa is a popular show and Samar’s character is important because he is the only dutiful son and support system of Anupama in the show. I am feeling a lot of pressure and a bit nervous too because Paras who is a friend in real life, has played it so well. Entering an existing show is always a task. Also, I am new to the entire team. But I am excited and looking forward to breaking the ice with my co-actors.”Also Read – Anupamaa: Suvansh Dhar to Replace Paras Kalnawat as Samar in Rupali Ganguli-Gaurav Khanna Starrer Show?