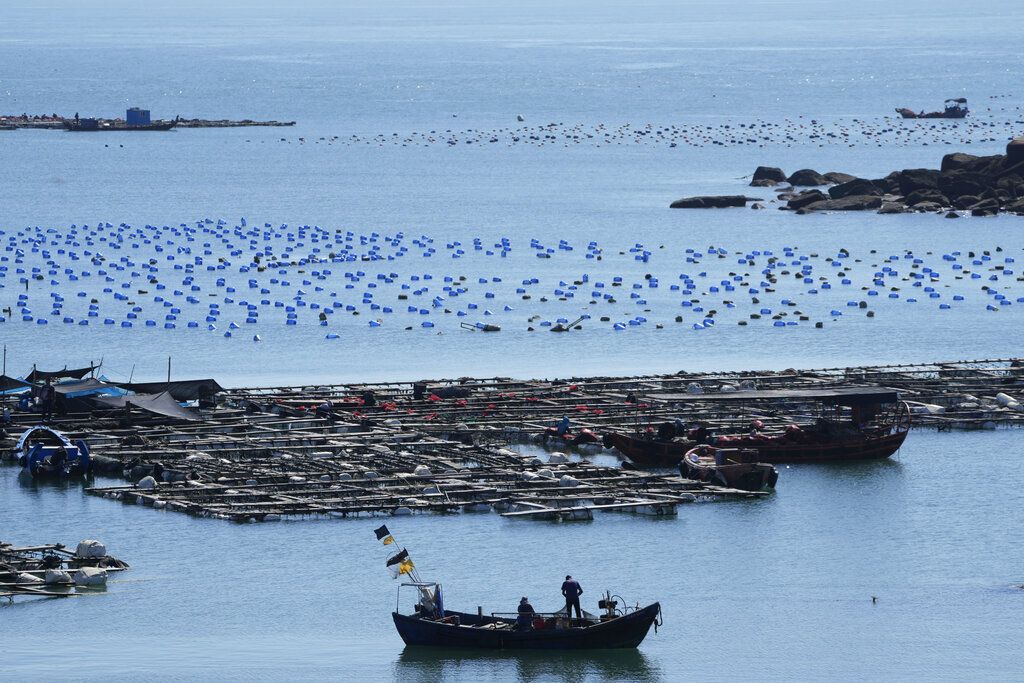 Taipei: Amid China-Taiwan tensions, a top Taiwanese official who led defence ministry’s research and development unit was found dead in a hotel room on Saturday morning, said a report by Channel NewsAsia. Ou Yang Li-hsing, deputy head of the military-owned National Chung-Shan Institute of Science and Technology, was found dead in a hotel room in southern Taiwan on Saturday morning, CNA reported, adding that authorities were looking into the cause of death.Also Read – 68 Chinese Jets, 13 Warships Crossed Median Line Today: Taiwan Defence Ministry

As per the report, Ou Yang was on a business trip to the southern county of Pingtung. He had assumed the post of deputy head of the military-owned National Chung-Shan Institute of Science and Technology, early this year to supervise various missile production projects.

The military-owned body is working to more than double its yearly missile production capacity to close to 500 this year, as the island boosts its combat power amid what it sees as China’s growing military threat, according to news agency Reuters. Also Read – Chinese Military Drills Encircling Taiwan Undermine Status Quo: Taiwanese President

China resumed its largest-ever military exercises in the Taiwan Strait, shortly after US House Speaker Nancy Pelosi’s unannounced visit to the island infuriated the country. The military exercises by the Chinese navy, air force and other departments, which began on Tuesday, started in full at six locations surrounding Taiwan, coming as close as 9 nautical miles (16.7 km) from its two major seaports in Keelung and Kaohsiung.

Pelosi’s visit fuelled tensions between Beijing and Washington over Taiwan, which Beijing’s ruling Communist Party views as part of its territory, claiming reunification is inevitable. According to Chinese sources, the early announcement of the manoeuvres on Tuesday evening – immediately after Pelosi’s arrival in Taiwan – was intended to give civilian vessels and aircraft sufficient time to reroute to avoid the area around the island.