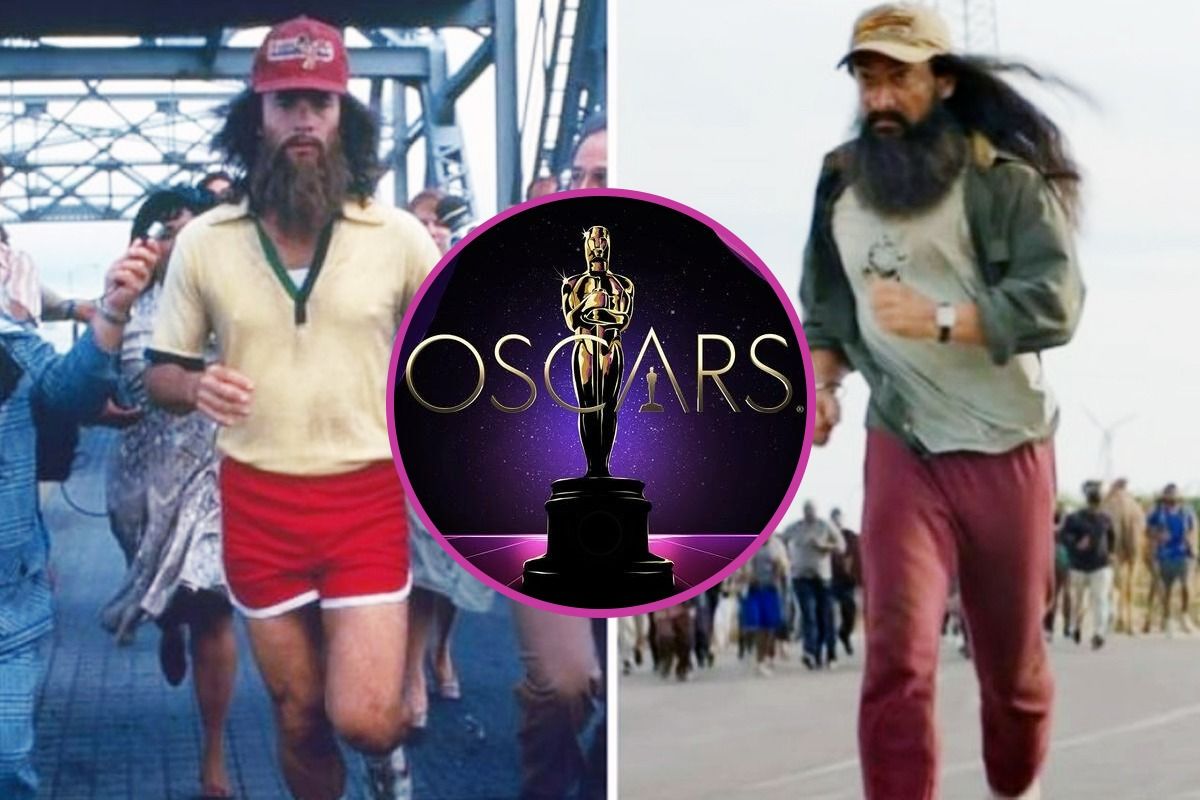 Aamir Khan’s Laal Singh Chaddha Controversy: Aamir Khan and Kareena Kapoor Khan’s film ‘Laal Singh Chaddha’ that was released on Thursday(August 11,2022) garnered mixed reviews by the audiences and the critics alike. The movies also faced flak over Aamir’s past controversial statements and Netizens made the #BoycottLaalSinghChaddha trend over Twitter. And amid all these controversy surrounding the film, the official handle of the Oscars has shown its support to Aamir Khan’s film. The official social media handles of The Academy shared a clip of how the Indian adaptation has recreated the magic of the Oscar-winning original.Also Read – Laal Singh Chaddha Controversy: Aamir Khan In Legal Trouble, Complaint Against Actor For ‘Disrespecting Indian Army’

“Robert Zemeckis and Eric Roth’s sweeping story of a man who changes the world with simple kindness receives an Indian adaptation in Advait Chandan and Atul Kulkarni’s ‘Laal Singh Chaddha’ starring Aamir Khan in the title role made famous by Tom Hanks,” read the post on the official handle.

Interestingly the video that was also shared on the official ‘Forrest Gump’ Instagram page. The video features a side-by-side comparison of both films. The clip also goes to show how the Aamir Khan and Kareena Kapoor Khan starrer recreated some of the original scenes in their new film.

And while Aamir Khan waits for Tom Hanks’ reaction to ‘Laal Singh Chaddha’, the official handle of the Oscars ‘Forrest Gump’ have shown their support.

For the uninitiated, Aamir Khan and Tom Hanks have previously met during an interaction with Steven Spielberg. Reportedly, Spielberg introduced Aamir Khan to Hanks while referring him as “James Cameron of India”.