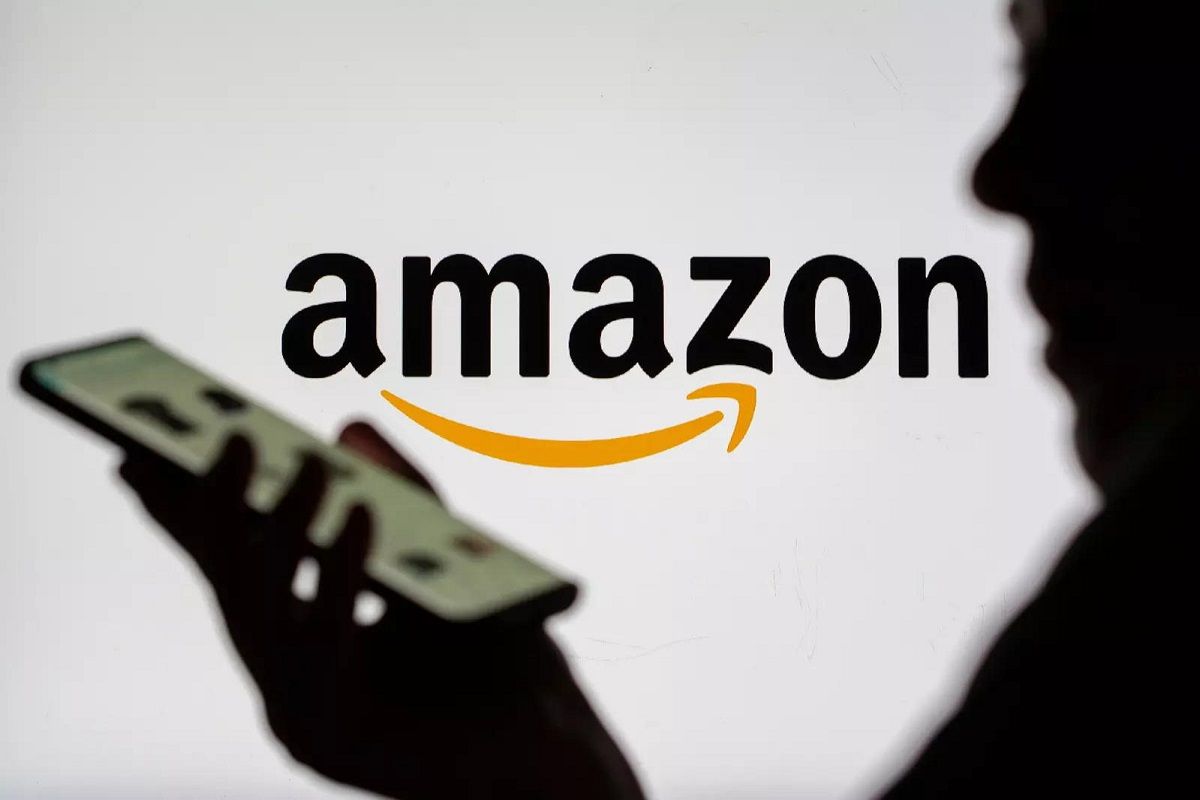 London: Amazon is set to raise its Prime subscription prices by up to a whopping 43 per cent in the UK and Europe from September this year — first such increase in the UK since 2014. In an email to customers blaming “increased inflation and operating costs” for the hike, the e-commerce giant said that its annual Prime subscription will jump 20 per cent in the UK from 79 pounds to 95 pounds from September 15, reports The Verge.Also Read – Samsung To Unveil New Foldable Phones Next Month | Details Here

Amazon Prime includes fast shipping, access to sales, and free movie/TV streaming in most markets. Amazon is also increasing the monthly cost of Prime in European markets, by 1 pound or 1 euro per month. The price change announcement came before Amazon was set to post its Q2 earnings results on July 28, 2022. Also Read – Samsung to Launch Galaxy M13 Series in India on July 14; Check Features Here