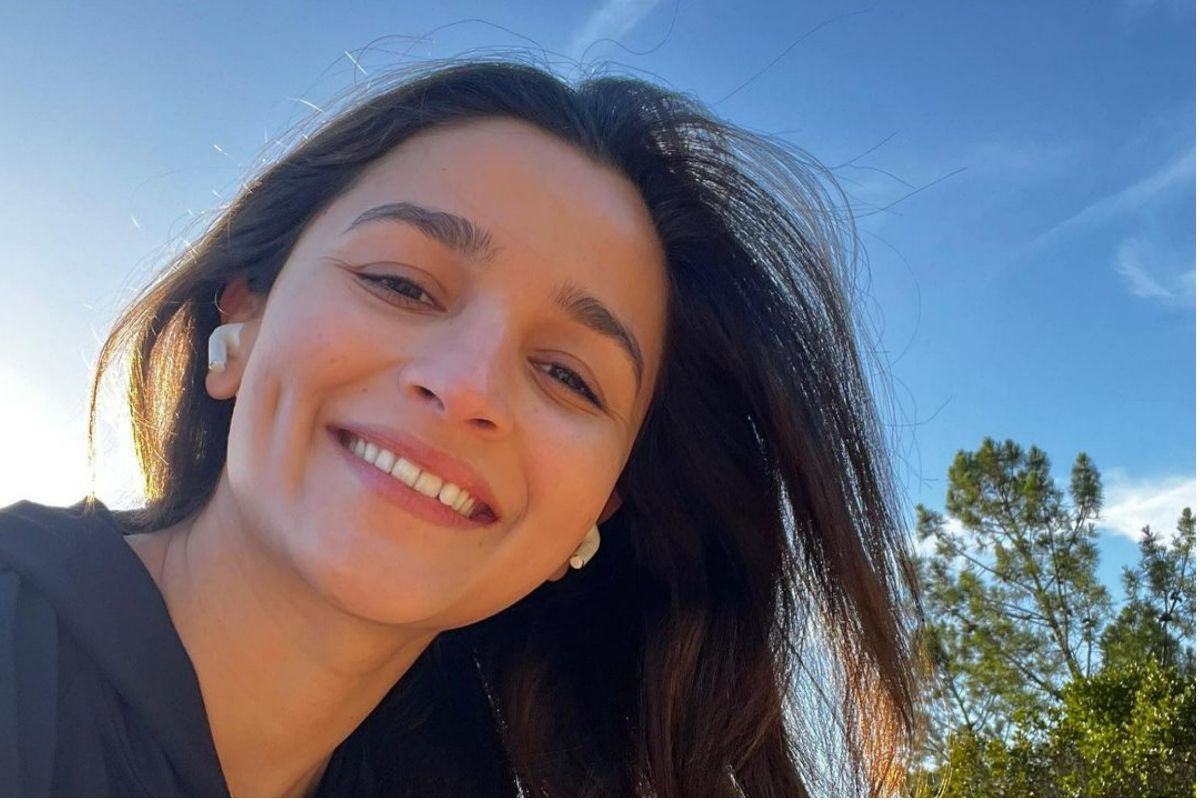 Bollywood actress and mom-to-be Alia Bhatt, who is promoting her upcoming film Darlings, recalls the time when she made her debut with Koffee With Karan. A decade ago, Alia was trolled for being dumb as she didn’t know the president of India’s name. In 2013, when Karan Johar had asked Alia to name the President, she replied Prithviraj Chavan, instead of Dr Pranab Mukherjee which invited trolls and memes on the internet. Now, when she was asked about the new president of India, she named correctly saying Droupadi Murmu. While speaking to Indian Express, Alia Bhatt spoke on carrying the ‘dumb’ tag since a long time.Also Read – Aamir Khan Schools Karan Johar on Discussing Other Celebs’ Sex Lives on Koffee With Karan 7 – Watch

When asked Alia Bhatt, how she has evolved over the years, the actress said, “I love it when people think that I am unintelligent, or that ‘oh she is so dumb.’ I genuinely do, because they make so many memes on me which add to the popularity, and then it is like you are loving my movies. So, there is possibly something that I am doing right in the movie business. I also want to put out this message for young girls- general knowledge and bookish intelligence in my opinion are not intelligence. To survive in a world, you must have a certain emotional intelligence, which is possibly the highest form of intelligence.” Also Read – Jodhpur High Court Dispose Of Case Against Karan Johar, Hardik Pandya And KL Rahul For Controversial Comments On Koffee With Karan

Alia further revealed the portal that her father once said rather be stupid than pretend to be intelligent. “I had this interview on 23rd July when somebody asked me who is the President of India and I was like right now the ceremony hasn’t happened yet, so I am not sure what to say. So, I would rather not say anything”, Alia said. Also Read – Alia Bhatt Speaks on Fighting Casual Sexism: ‘Hide The Bra, Shouldn’t be on Bed…’