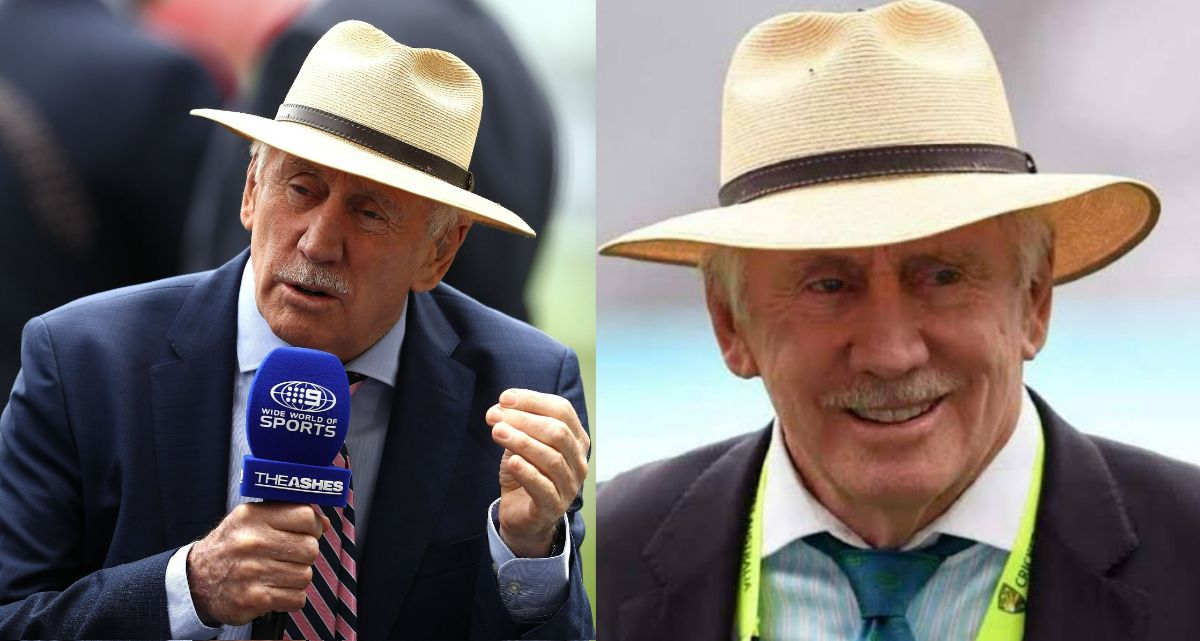 New Delhi: For those of us whose addiction of cricket harks back to the days when the commentary was as much a part of the entire package, some voices will always remain strong and loud. The age of television and cricket commentary at a global level has enjoyed the sheer baritone or silky smoothness of voices like Tony Greig, Richie Benaud and Michael Holding, sharing their wisdom and insight to us, the eternal students of the game.Also Read – Veteran BCCI Administrator Amitabh Choudhary Passes Away

There was one other voice that demanded attention all the time. Not always the best or smoothest in its delivery, but uncompromising in his content was Ian Chappell, a man who, as cricketer and commentator, played hard and true. One of the doyens of cricket commentary, the Australian’s retirement will be a big miss for all fans. Also Read – Ricky Ponting Heaps Huge Praise on Suryakumar Yadav; Compares India Batter to AB de Villiers

This correspondent’s cricket education had the course of reading and editing, as part of a newspaper sub-editor’s job, regular pieces for two stalwarts of the game – Sunil Gavaskar and Ian Chappell. What stuck in both was the sheer quality of the insight which only those blessed with to have played at top-most level can share. Also Read – Kapil Dev Wants ICC to Ensure Survival of ODI and Test Cricket; Says It’s Fading Out

While Gavaskar was smooth little undertones of observations at times bordering on mischief, Chappell wasn’t the funny guy. He let rip exactly as he saw it and he couldn’t care less about who got offended.

Also, it was identical to his thoughts on the TV. There was no deviation from his point, nor any dilution of where he stood. He would often explain his viewpoint and not ever, give ground on that.

It was always an education, and a delight, to read content of such clarity and focus, and then identify the same through the day as Chappell reiterated his point.

There are good commentators in the current cricket scenario as well, but somehow, maybe due to the sheer volume of matches, they do not or cannot always share insights as well. Possibly, the time and gaps between matches enabled the older lot to reshape their thoughts and present them so well so consistently.

Whatever the reasons, Chappell’s career as cricket commentator was some worth following and those who really go deep into the game will always remember his voice and views, delivered in his own no-nonsense manner.