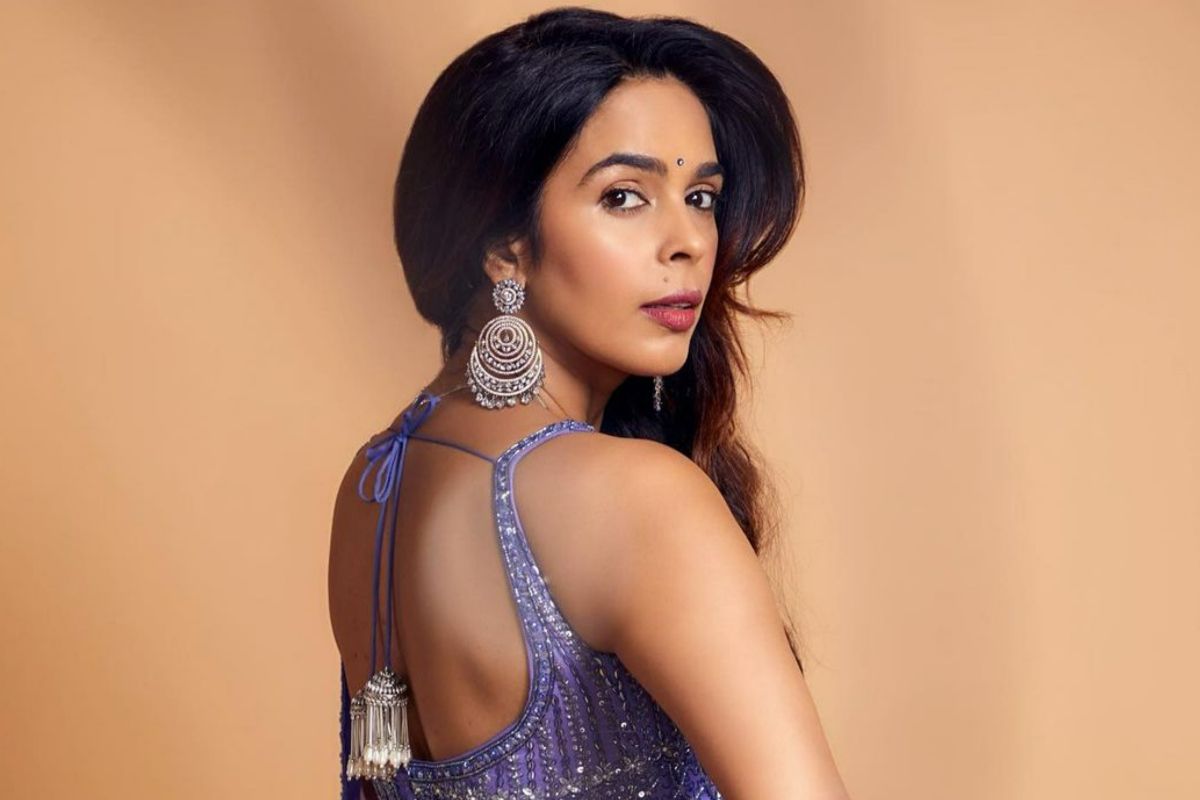 Mallika Sherawat on casting couch: Actor Mallika Sherawat is known for her bold avatars both on and off the screen. She says she started the trend of unabashed intimacy on-screen and now several actresses are following her footsteps in Bollywood. In her latest statement in the media, the Murder star spoke about facing the casting couch and her unwavering confidence in refusing to ‘compromise.’Also Read – Urfi Javed Says Every Girl Has Faced Casting Couch in Industry: ‘With Big Names Involved in This…’

Mallika said she lived her life on her own terms and she also worked in the industry like that. In an interview with Hindustan Times, the popular Bollywood actor who also crossed over to the West said she knows actors who would ask her for favours but she always stood her ground and didn’t care for the others. Mallika said, “All the A-lister heroes refused to work with me because I wouldn’t compromise. It’s very simple — they like actresses who they can control and who will compromise with them. I am not that, my personality isn’t that. I didn’t want to subject myself to someone’s whims and fancies. Sit, stand, anything.” Also Read – Shivya Pathania Shares Her Casting Couch Experience With Fake Producer: ‘I Asked Aapko Sharam Nahi Aa Rahi’

Mallika Sherawat on facing the casting couch: The ‘hero calls you at 3 am…’

The actor added that once you give in to these demands, there’s no going back and it simply leads to more harassment in the industry. Mallika revealed that actors would even call their female counterparts home during odd hours and they would follow. “If the hero calls you at 3 am and says, ‘Come to my house’, you have to go, if you are in that circle and if you are doing that film. If you don’t go, then you are out of the film,” she said. Also Read – Divyanka Tripathi Breaks Silence on Facing Casting Couch in Industry: ‘You Have to be With This Director’

Mallika even talked about giving bold scenes in the movies and how that made many filmmakers come to her with weird requests in the name of offering movies. She earlier revealed that a producer once came to offer her a ‘hot song’ and told her that she is so hot one can ‘cook chapatis on your waist.’ The actor said, “He was like, ‘Bada hot song hai. Audience ko kaise pata chalega ki aap hot hai? Aap itni hot hai ki aapki kamar pe main chapati sekh sakta hoon’.“