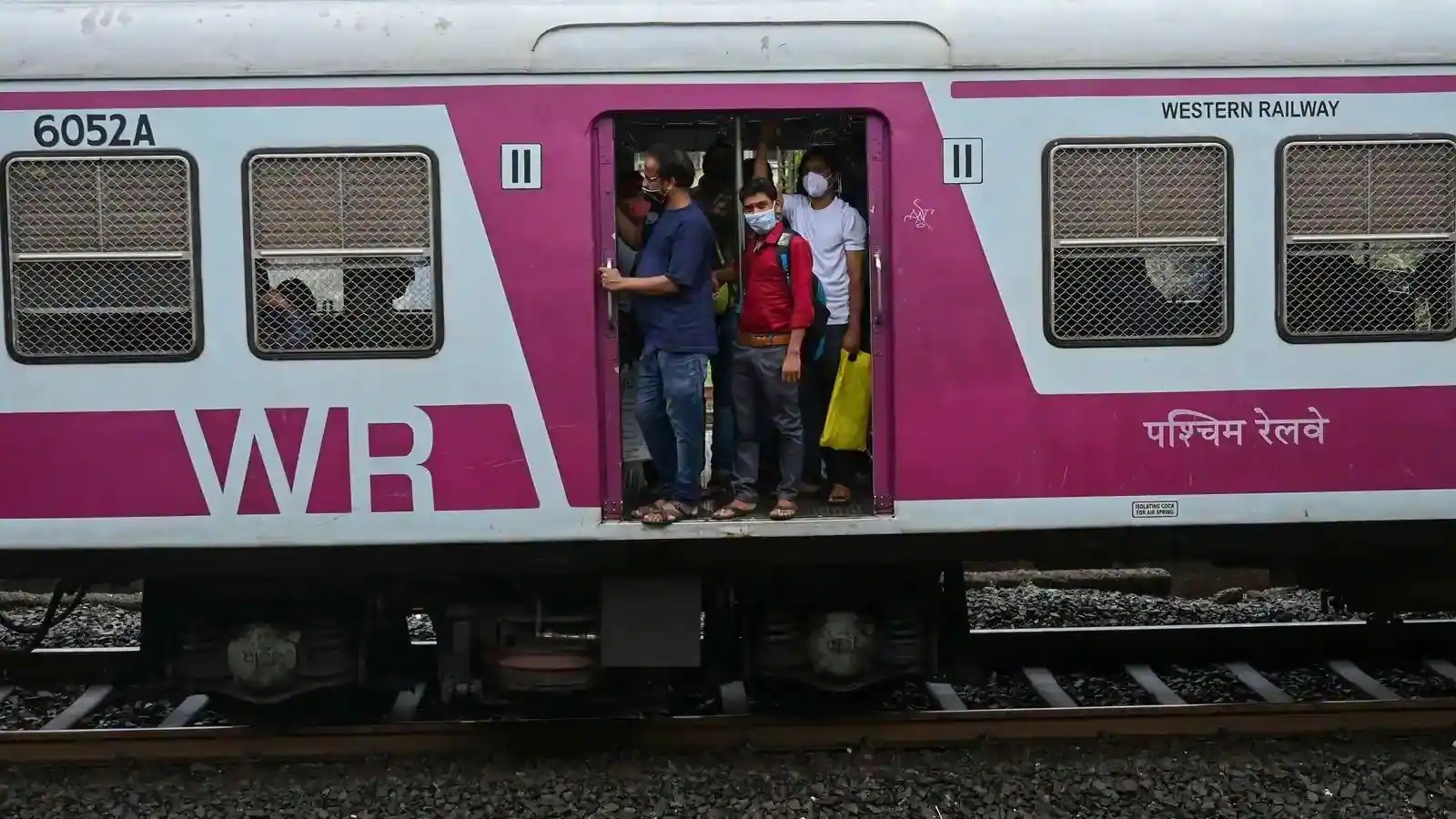 Mumbai: To make the life of daily commuters easier and travel convenient, Western Railway has introduced eight new air-conditioned trains from Monday (August 8) in the Mumbai local train services. These new trains have been added to the busiest routes where the number of passengers travelling in the air-conditioned coaches saw a sharp increase in the past few years. After the latest addition, the total number of AC trains plying for the Mumbai suburban network  (popularly known as Mumbai locals) has gone up to 48.Also Read – Mumbai Local Train Update: Railways to Carry Out Jumbo, Mega Blocks Today; Deets Inside

“With the reduction of fares for AC local journey tickets, there has been a substantial rise in the number of commuters travelling by AC local trains,” said the WR’s chief public relations officer Sumit Thakur. Also Read – Mumbai Local Train Services on Harbour Line Disrupted for 2nd Day Due to Rail Fracture

The new train service will reportedly start in the morning peak hour of 7:30 am from Virar, and at 9:48 am from Borivli. During the evening peak hour, one service will start from Churchgate at 6.35 pm. Local railway fares have been decreased by 50% on the local train services, which has led to an increase in ridership since May.

Recap: Adding new trains to the Mumbai locals is a welcome initiative by the Western Railway that should ease the traffic woes of taxpayers.