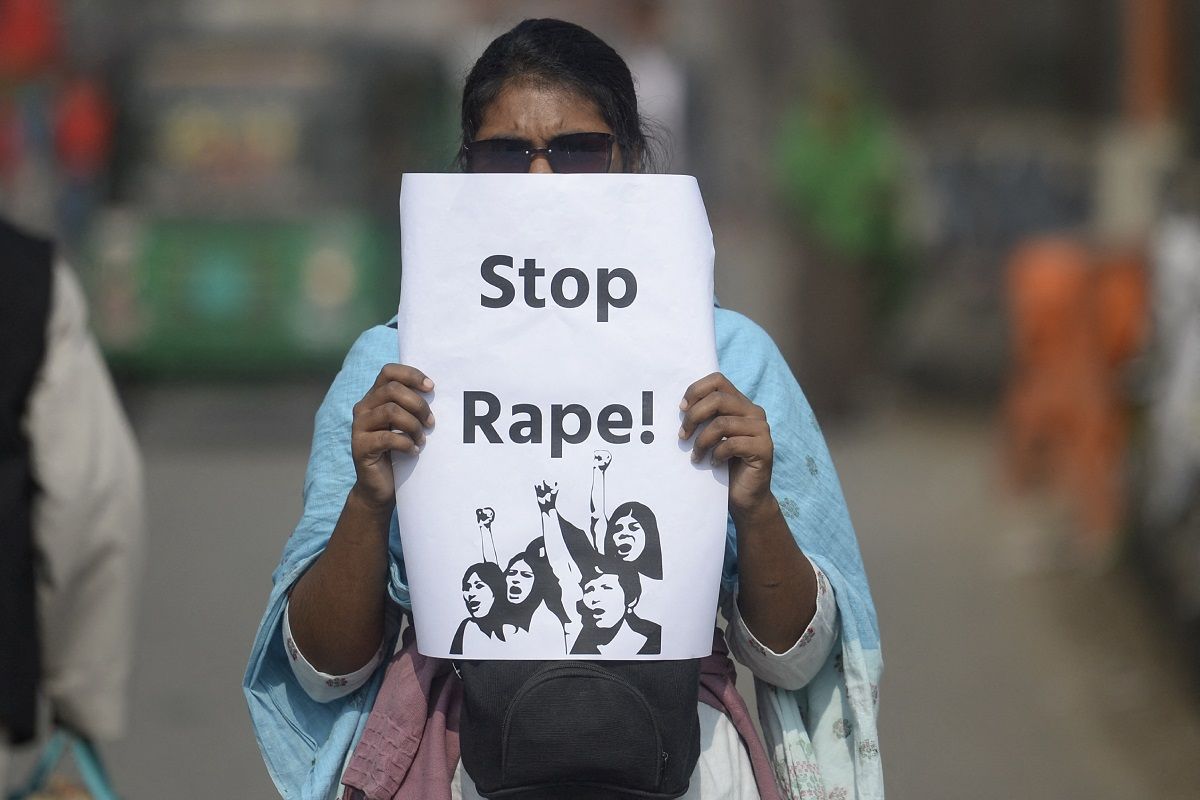 Johannesburg/ New Delhi: A very shocking case of violence against women has been reported from South Africa. A gang of gunmen forced their way into a music video shoot and raped eight young women from the cast in a small South African town this week, reported news agency AFP quoting the police on Friday.Also Read – UP: 10-Year-Old Boy Accidentally Shot Dead by Friend While Playing Hide And Seek

Security forces have arrested three of around 20 suspects so far over the Thursday attack on the outskirts of Krugersdorp, a small town west of Johannesburg, Police Minister Bheki Cele said. The gang attacked the crew and cast while they were offloading equipment and preparing the set, he told reporters. The women were aged between 18 and 35, Cele said, adding one woman was raped by 10 men and another by eight. Also Read – BREAKING: Four Persons of Same Family Found Dead in Maharashtra’s Baiganwadi

Even the men were stripped naked and robbed of their personal belongings, he told reporters on the sidelines of a conference of the ruling party in Johannesburg. “It looks like they are foreign nationals, basically they are zama zamas,” he said, referring to people who illegally exploit mines in the country. Also Read – 1 Rope, 3 Lives: Tribal Sisters Found Hanging From Tree In MP Village, Suicide Suspected

South African President Cyril Ramaphosa told the same conference that he had ordered the police minister to make sure the perpetrators were “apprehended and dealt with”. Rape is grossly under-reported in South Africa, but on average one such crime is reported to the police every 12 minutes in the country.