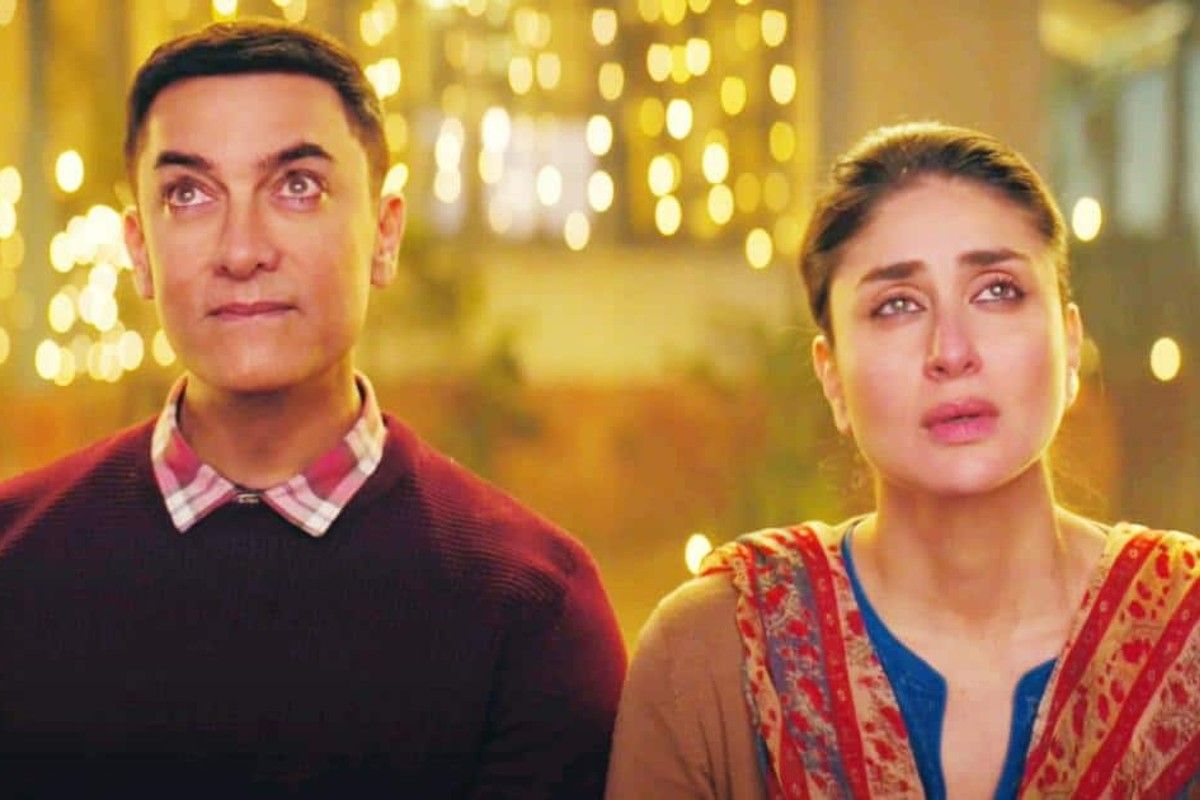 And as the losses for team Laal Singh Chaddha is putting the stakeholders in a serious spot of rethinking, a report in Bollywoodhungama states that around 70 percent of the shows were cancelled on Tuesday due to no audience and the film will be out of most theaters in just one week.

Despite a release during the holiday season, the film underperformed at the BO and it won’t be a surprise if the film witnesses another big drop on Wednesday, as that would be the first working day for the film. The film’s box office collection has been dropping significantly. On Tuesday, the film’s business at the ticket counters fell by 85 percent.

Laal Singh Chaddha is the remake of the Academy Award-winning Forrest Gump, the film has reportedly been made on a budget of Rs 180 crore, but the box-office numbers prove that audience has rejected the film.

As per Bollywood Hungama, Laal Singh Chaddha will end its run in the theaters with just around Rs 55-57 crore. While the failure of the film is being blamed on the ‘boycott’ campaigns around it, film critic and trade analyst Taran Adarsh said that this isn’t the only reason.

He told Bollywood Hungama, “In the case of Laal Singh Chaddha, the film was devoid of merit. Also, when an A-lister is making an expensive film, he has to cater to an all-India audience. You can’t target your film just for the premium multiplexes. Laal Singh Chaddha was expensive and yet, wasn’t a film for audiences across India. Aap interiors mein haalat dekho picture ki. (You see how the film has been performed in the interiors of the country.)”