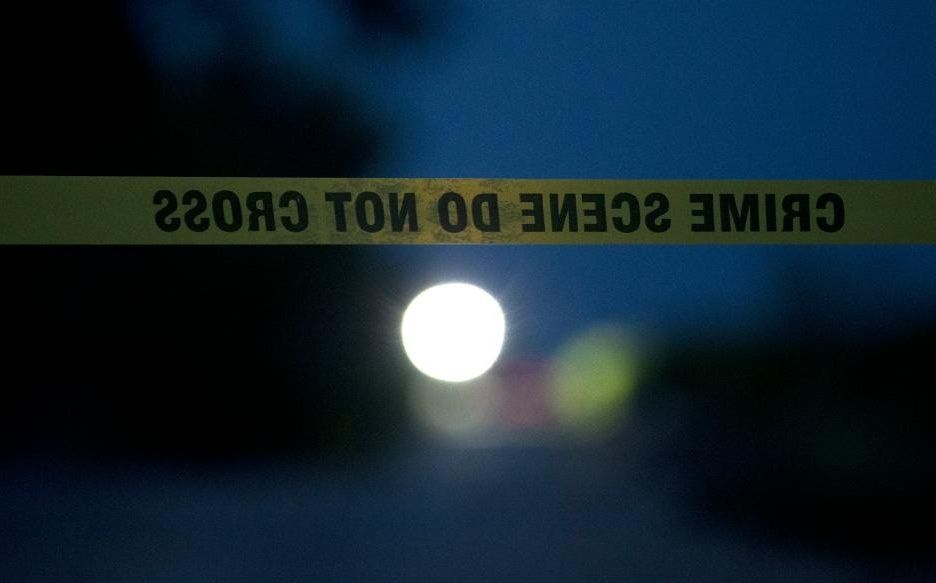 La Union Mayor William Fernando Palomino on Sunday said that the incident occurred when two individuals approached a group of people at the party and shot at them indiscriminately, Xinhua news agency reported. Also Read – ITR Filing 2022: Over 67 Lakh ITRs Filed on Last Day, More Than 4 Lakh in an Hour

“So far, we have five people dead and four injured. These people, who were consuming alcohol, were at a street party in La Ciudadela neighbourhood when they were apparently attacked by two men,” the official added. Also Read – CWD 2022: Weightlifter Achinta Sheuli Bags India’s Third Gold in Birmingham

Colombian authorities have initiated an investigation to capture those responsible and have not ruled out that an armed group was behind the shooting.