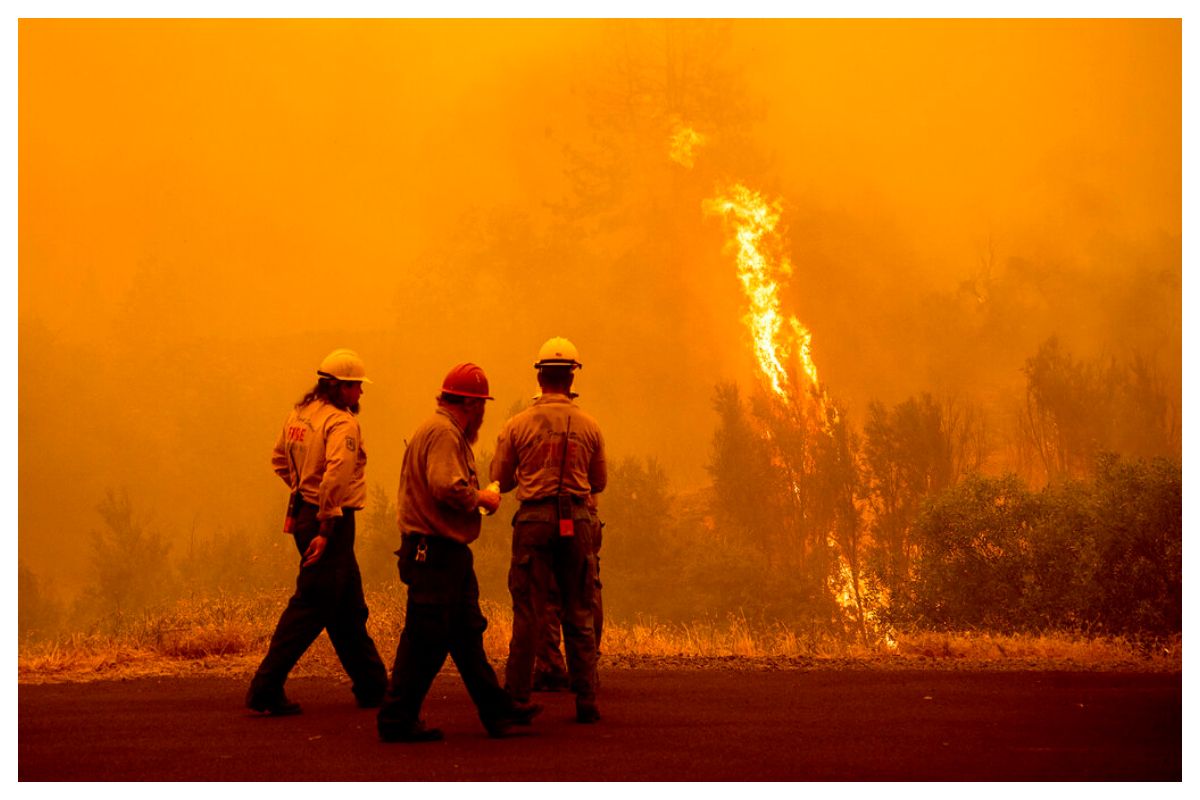 The blaze started for unknown reasons at the Abu Sifine church in the Egyptian capital’s working-class district of Imbaba, officials said. The fire broke out as 5000 worshippers gathered for Sunday mass at the church, AFP report added. An initial investigation pointed to an electrical short-circuit, according to a police statement. Also Read – Massive Fire Breaks Out In Batla House Area Of South Delhi

Fifteen firefighting vehicles were dispatched to the scene to put out the flames while ambulances ferried the casualties to nearby hospitals.

I am closely following the developments of the tragic accident, el-Sissi wrote on Facebook. I directed all concerned state agencies and institutions to take all necessary measures, and immediately to deal with this accident and its effects.

Egypt’s Christians account for some 10% of the nation’s 90 million people and have long complained of discrimination by the nation’s Muslim majority. (AP)