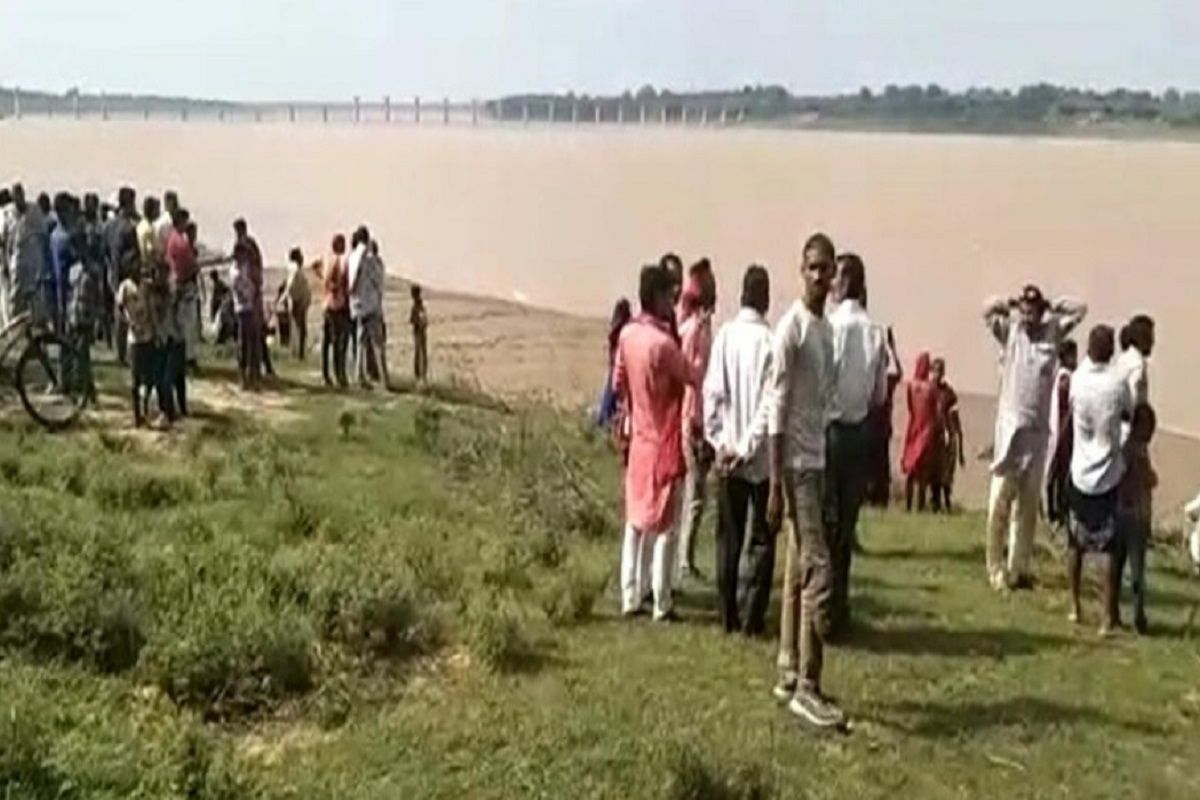 Banda (UP): At least four people were drowned and several others went missing when a boat capsized in the Yamuna in Banda district’s Marka area on Thursday, police said. The incident took place when the people on the boat were travelling from Marka to Jarauli Ghat in Fatehpur district.Also Read – ‘Aisa Khana Jaanwar Bhi Nahi Khayenge’: UP Cop Breaks Down Over Bad Food Quality | WATCH

Giving details, Superintendent of Police Abhinandan said the boat was carrying 30-35 people. Help of divers is being taken to trace the missing, the SP said. Also Read – Lucknow on Alert After Spurt in COVID Infections | Region-wise Cases Here

A rescue and search operation are underway to trace out the rest of the missing ones in the incident. Also Read – Raksha Bandhan 2022: These States Announce Free Bus Ride For Women | Deets Here

Additional SP Lakshmi Niwas Mishra said seven to eight people swam to safety and many are feared drowned. However, four bodies have been recovered so far, a senior official said.

In the meantime, Chief Minister Yogi Adityanath has expressed grief over the loss of lives in the incident and has directed senior officials of the district administration to reach the spot and supervise relief and rescue operations.

Condoling the loss of lives, the chief minister directed the officials to immediately rush teams of National Disaster Response Force (NDRF), and the State DRF (SDRF) on the spot. He has also asked the officials to ensure that best treatment is provided to the injured.

“A boat, full of passengers, carrying them in the Yamuna river from Fatehpur to Marka village capsized killing 2 persons. Yet to identify the number of people who were present on the boat. Search & rescue operation on”, Banda police had said earlier.