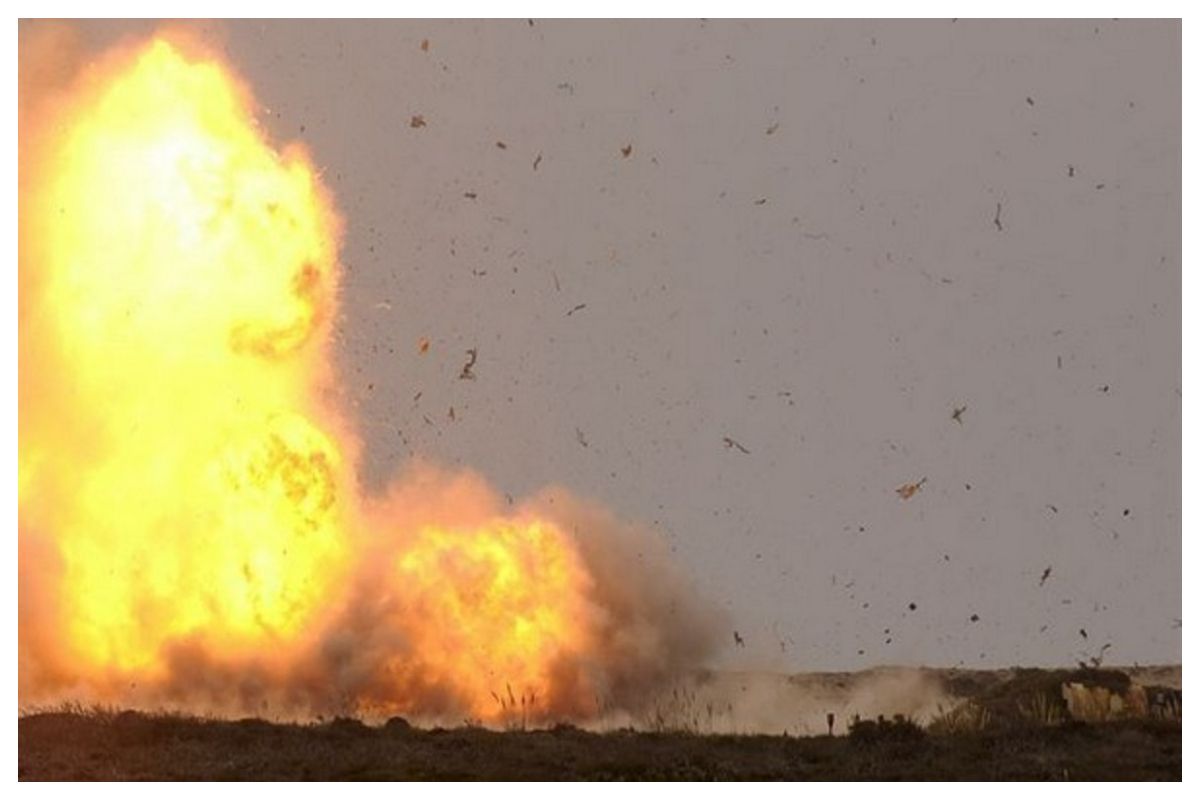 A loud explosion was reported during a football match inside a stadium in Turbat, Balochistan, reported Pakistan’s ARY News quoting police. According to the police, three people were injured, including a policeman in what is suspected to be a grenade explosion outside the Turbat Stadium in Quetta.Also Read – US President Joe Biden Again Tests COVID Positive, Sent To Isolation

The police said that the explosion took place at Airport Road of the city while a match was going on in the football stadium. Also Read – India Slams Pakistan On Chess Olympiad 2022 Boycott, Says Politicisation Highly Unfortunate