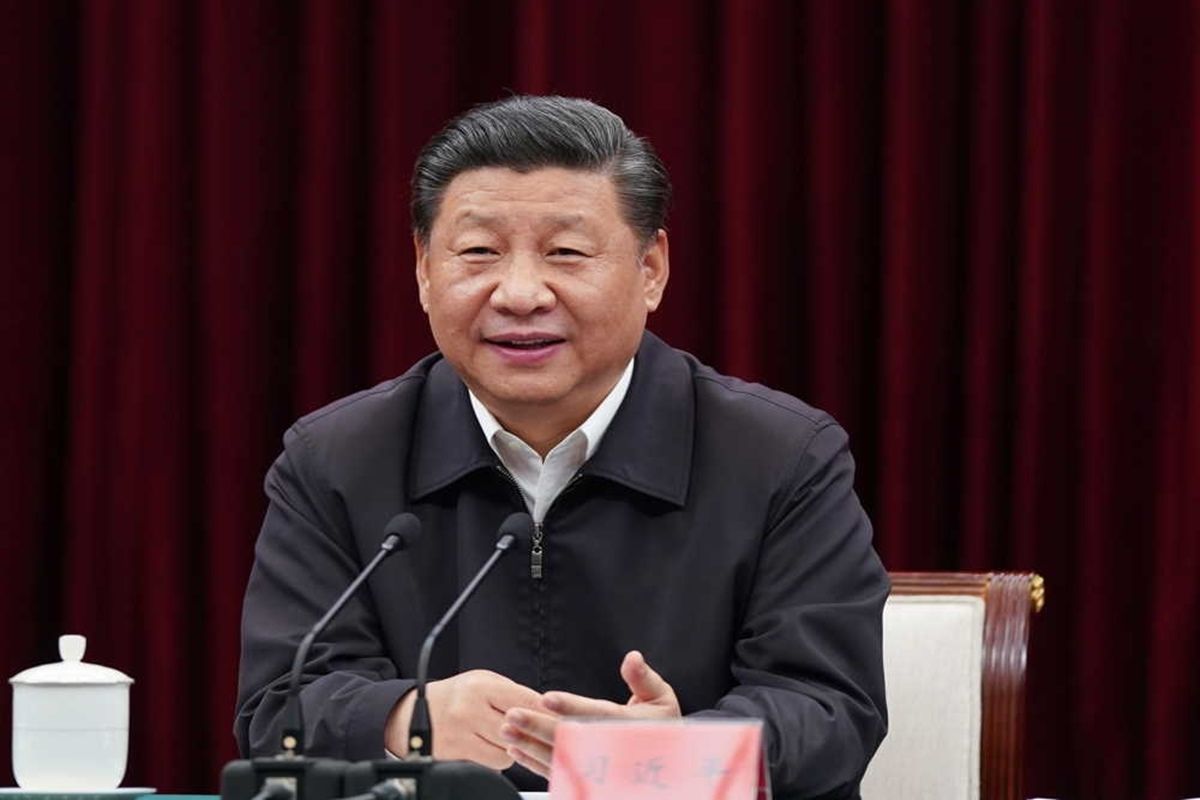 Concurrent with Nancy Pelosi’s visit to Taiwan, the Chinese media on Tuesday reported that China’s Defense Ministry is on high alert and will launch a series of ‘targeted military actions’ as countermeasures to Nancy Pelosi’s Taiwan visit. Also Read – JEE Main 2022 Result to be Delayed By One Week, Likely to be Declared on August 12 on jeemain.nta.nic.in

Nancy Pelosi arrived in Taiwan late Tuesday, becoming the highest-ranking American official in 25 years to visit the self-ruled island claimed by China, which quickly announced that it would conduct military maneuvers in retaliation for her presence.

Chinese president Xi Jinping had also warned US President Joe Biden against “playing with fire” (by provoking China) over Taiwan in a highly anticipated phone call.

China announced a series of live-fire military exercises around Taiwan, with the Eastern Theatre Command saying that “joint naval and air exercises will be conducted in the northern, southwestern, and southeastern sea and airspaces” of the island.

The drills will include “long-range live ammunition shooting” in the Taiwan Strait, which separates the island from mainland China. At some points, the zone of Chinese operations will come within 20 kilometres (12.4 miles) of Taiwan’s shoreline, according to coordinates shared by the People’s Liberation Army, as reported by the AFP.