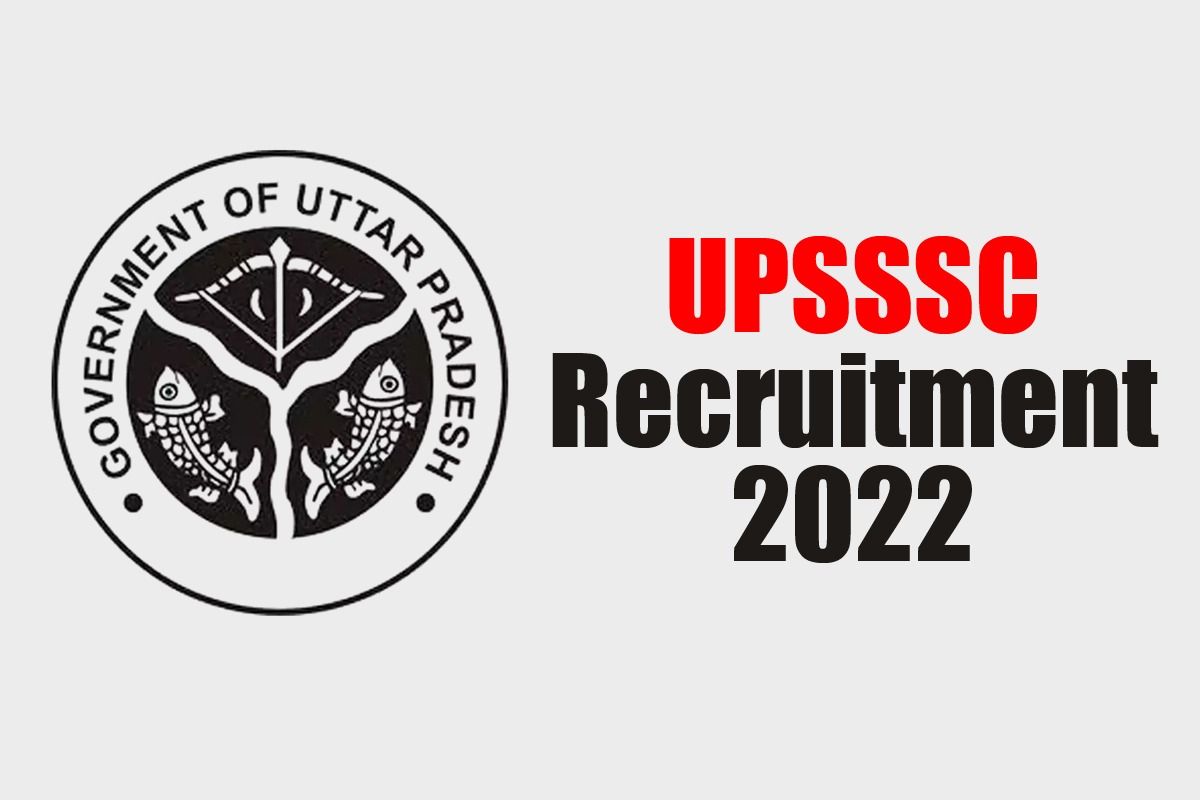 As per the official notice, the UPSSSC Lekhpal exam 2022 was conducted today, July 31, 2022. The examination was held at 501 centres in 12 districts of the state. Nearly 2.50 lakh candidates have appeared for the exam. Through this recruitment drive, a total of 8085 posts will be filled as Rajyaseva Lekhpal in the UP Board of Revenue, Lucknow. Also Read – DSSSB Recruitment 2022: Apply For 547 Posts Till August 27| Read Details Here

Uttar Pradesh Subordinate Services Selection Commission Chairman Praveer Kumar said the centres for the single-shift examination were in Ayodhya, Aligarh, Agra, Bareilly, Meerut, Gorakhpur, Prayagraj, Moradabad, Jhansi, Kanpur, Lucknow, and Varanasi. He even rejected allegations, including by Samajwadi Party chief Akhilesh Yadav, that the papers were leaked. But the action was taken by the Special Task Force of the state police against those who indulged in malpractices. Also Read – Uttar Pradesh Recruitment 2022: TET to be Made Mandatory For Recruitment of Teachers in Madrassas

The Uttar Pradesh STF in a statement issued here said, “Twenty-one persons hailing from different districts of the state including gang leaders and candidates were arrested on Sunday in connection with the use of unfair means, and deploying solvers, and for taking a handsome amount from candidates.”

It said it has recovered 15 bluetooth earbuds, six SIM cards, six earbud shells, nine bluetooth devices card, 10 mobile phones, a PAN card, a driving licence, and Rs 620 cash.  The STF also said Vijay Kant Patel earlier worked as a teacher in a college run by education and copying mafia DK Patel, from where he came in touch with Sandeep Patel and Sonu Kumar.

In Varanasi, meanwhile, a filed unit of the STF arrested Raj Narayan Yadav, who was allegedly appearing in place of candidate Krishna Yadav. The Meerut field unit made three arrests in Moradabad — candidate Sandeep Kumar, his solver Mohit Singh, and another dummy candidate Ravindra Kumar.

Neeraj, a resident of Sonipat, has been arrested for allegedly arranging solvers. The arrests made by the Bareilly field unit of the STF include Rajiv Kumar who was appearing in place of Rinku. The unit also arrested Saleem Warsi from Gonda in connection with the case, the STF added.

Leader of Opposition Party, Akhilesh Yadav said, “Now, the Lekhpal recruitment exam paper has been leaked. The allegations of candidates seem true now that all this is a trick (‘chaal’) by the BJP government to not complete any example so that people do not get jobs. And the youth works as labourers and peons with the capitalists.”

(With Inputs From PTI)