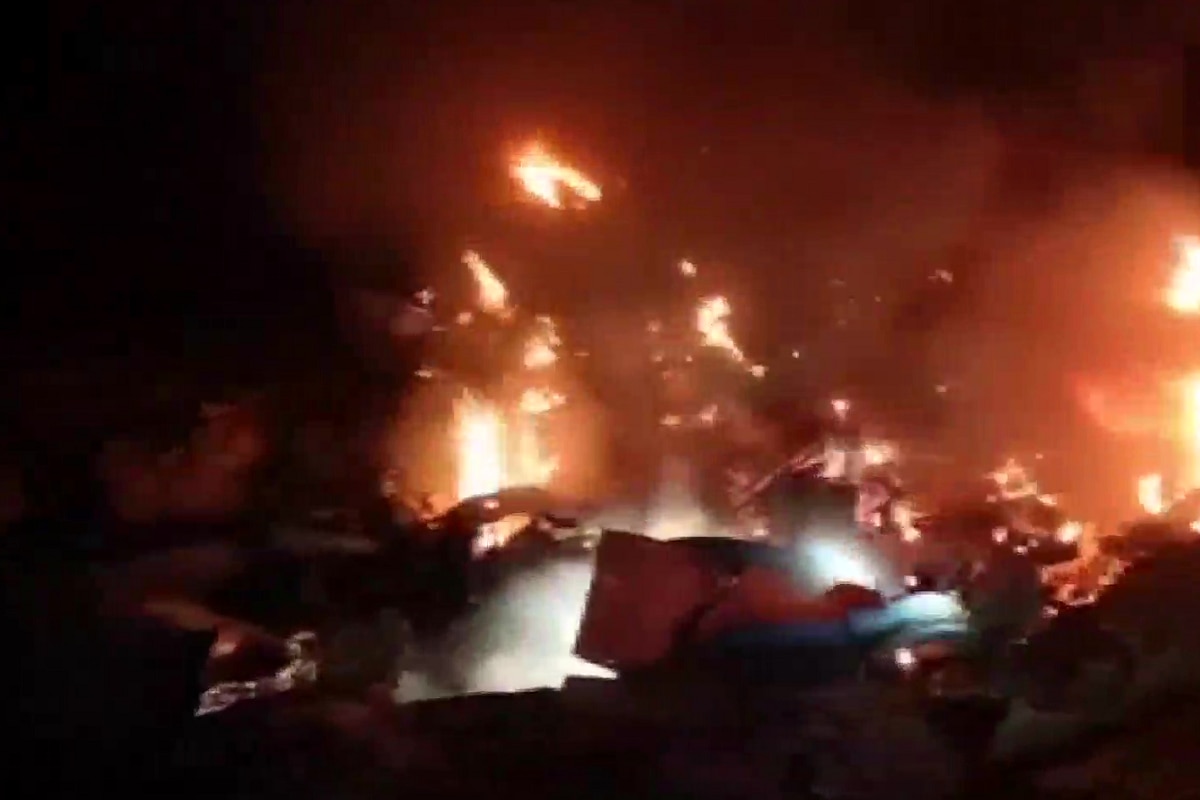 Barmer: One MiG fighter aircraft belonging to the An Indian Air Force crashed in Rajasthan’s Barmer district on Thursday evening. According to reports, two pilots who were inside the aircraft died in the incident. However, the exact reason for the crash is yet to be known.Also Read – Rajasthan Govt Announces 2 Yrs Relaxation In Jobs For Youth, Raises Age Limit, Jobs To Families Of Kedarnath Victims

Initial reports suggested that the debris of the aircraft was found scattered on a half-kilometer stretch in Bhimda village in Barmer district. Barmer district collector, superintendent of police and air force officials rushed to the spot after getting the report about the incident. Also Read – Rajasthan Discom Engineers’ ‘Obscene’ Dance Videos From Retirement Party Go Viral, Top Officials Suspended