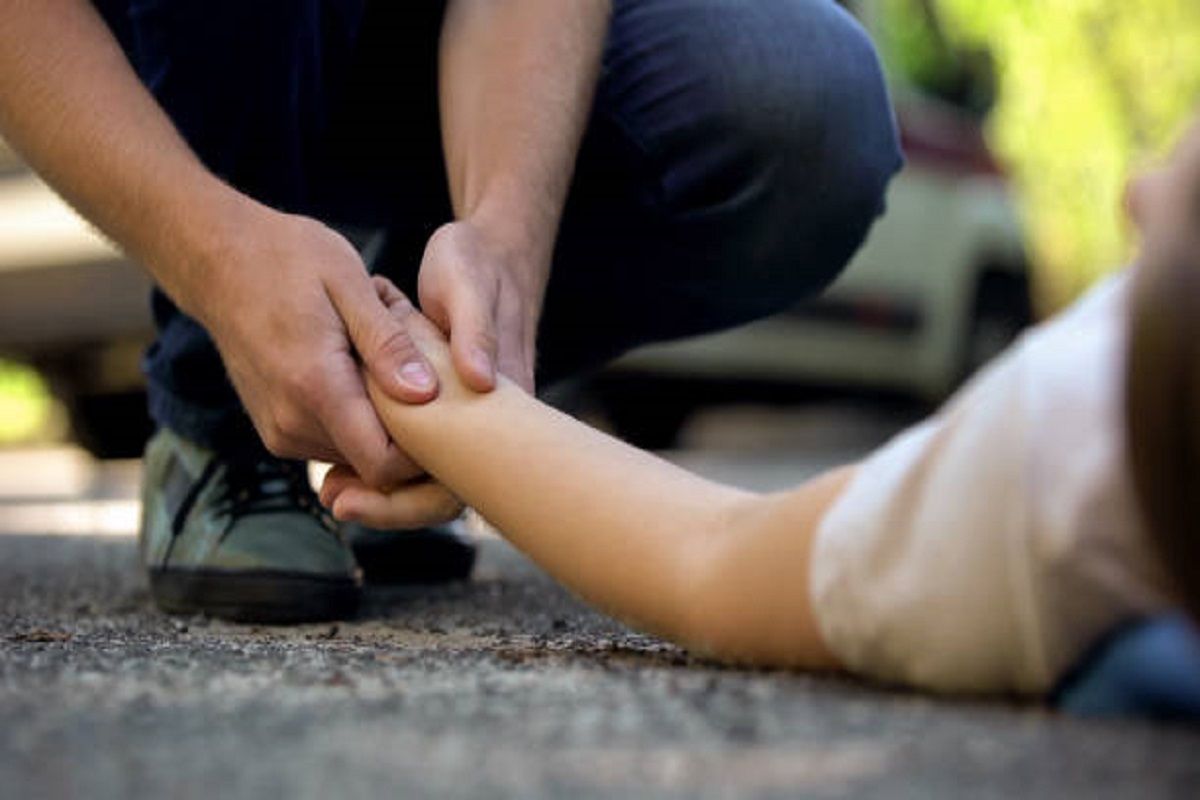 Chennai: In another tragic incident, a teenage girl on Monday reportedly attempted to end her life by jumping from the second floor of the Government Higher Secondary School in Mecheri in this district. As the 17-year-old sustained serious injuries on her hands and legs, teachers immediately rushed her to the Salem Government Hospital, where the condition of the girl is said to be stable, police said.Also Read – Suspected Monkeypox Case Reported From Tiruchi, Tamil Nadu

Salem District Collector S Karmegam and Superintendent of Police Lavanya visited the hospital and spoke to the girl. Following the interaction with the girl, it was revealed that family issues were said to be the reason for the student resorting to the extreme step, they said. Also Read – Online Gamers in Tamil Nadu, Attention! Govt May Soon Ban Virtual Gaming. All You Need To Know

District administration to provide counseling to all school students

With the incident being reported after the Kallakurichi incident, where a student is suspected to have ended her life by jumping to the ground from the top floor of her school hostel, the administration has decided to provide counseling to all school students in the district, the officials said. Police have registered a case and investigation is on, they said. Also Read – Weather Update: IMD Predicts Heavy Rainfall For Chennai On August 1, Several Districts To Receive Strong Wind Too