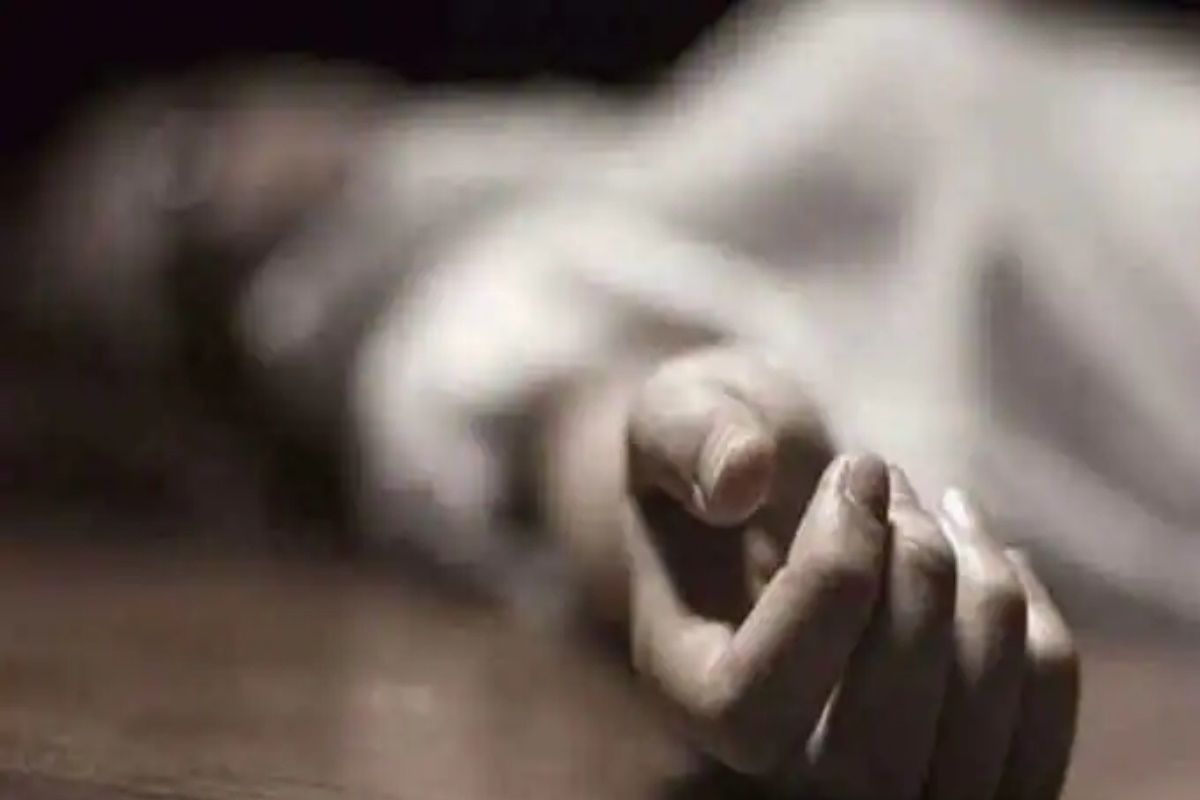 Chennai: A 17-year-old student hanged herself at her home in Ayyampatti village near Sivakasi today. Police is investigating and have registered a case in this regard, reported ANI. This is the fourth such incident in the state this month.Also Read – Suspected Monkeypox Case Reported From Tiruchi, Tamil Nadu

Chief Minister MK Stalin said on Tuesday that he was pained by the recent incidents of suicides by students and added that he believes educational institutes should also provide youth life skills to tackle “obstacles bravely”, at the Golden Jubilee event of Guru Nanak College in Chennai. Also Read – Sanjay Arora is New Delhi Police Commissioner After Rakesh Asthana’s Term Ends Today

On Tuesday, the third incident of suicide was reported from Cuddalore where a class 12 girl was found dead at her home. The girl allegedly died by hanging. On July 13, another class 12 student had died by allegedly jumping off the third floor of the hostel building at a private school in Kallakuruchi. Police had claimed to have found a suicide note saying she was struggling in several subjects and was humiliated by some teachers. The incident had faced widespread outrage in the district with some protests getting violent and Section 144 was imposed in several areas. Also Read – Online Gamers in Tamil Nadu, Attention! Govt May Soon Ban Virtual Gaming. All You Need To Know