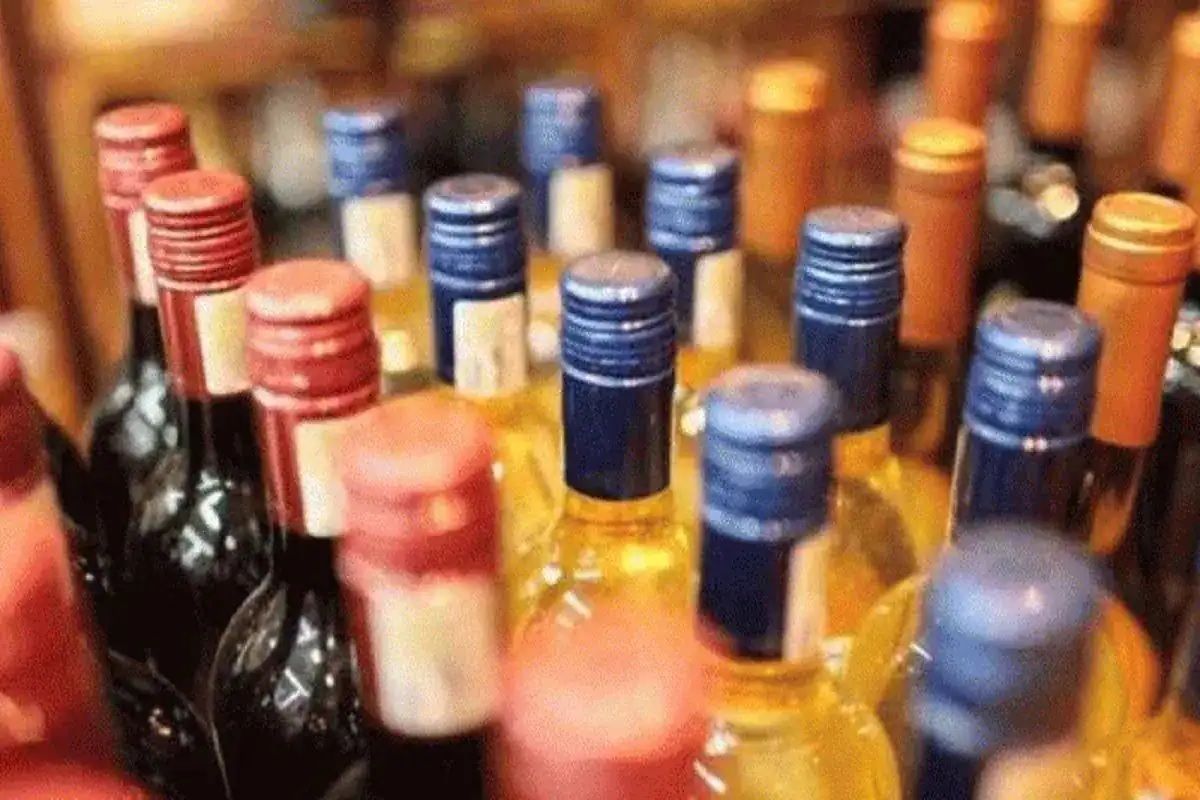 Patna: 11 kanwariyas were arrested in a drunken state in Bihar’s Jamui district on Saturday. The devotees of Lord Shiva, travelling in two SUVs, were returning to their native places after offering water at Deoghar. They were intercepted during a vehicle checking campaign of Anti-Liquor Task Force (ALFT) at Mahesha Pather checkpost under Chakai police station in the district, and four liquor bottles were seized from them.Also Read – After Being Bitten by Snake, Bihar Man Captures It & Carries Reptile to The Hospital | What Happened Next

Chakai SHO and ALTF in-charge, Chandeshwar Prasad Yadav said, “We were deployed at Mahesha Pather check post for the vehicle checking. The team has intercepted two luxury vehicles having registration numbers BR30 PA 1637 and BR01 DJ 0662. When the officials asked those in the vehicles to step out from the car for checking, they could smell alcohol. During the breathing analysis test, they also found positive.” Also Read – BIZARRE! Snake Bites Man In Bihar, He Captures It, Carries It To Hospital For ‘Correct’ Treatment

“They have been booked under the Liquor Prohibition Act (Amendment) 2018 in Chakai police station and arrested,” Yadav said. It is to be noted that liquor has been banned in Bihar since April 2016.