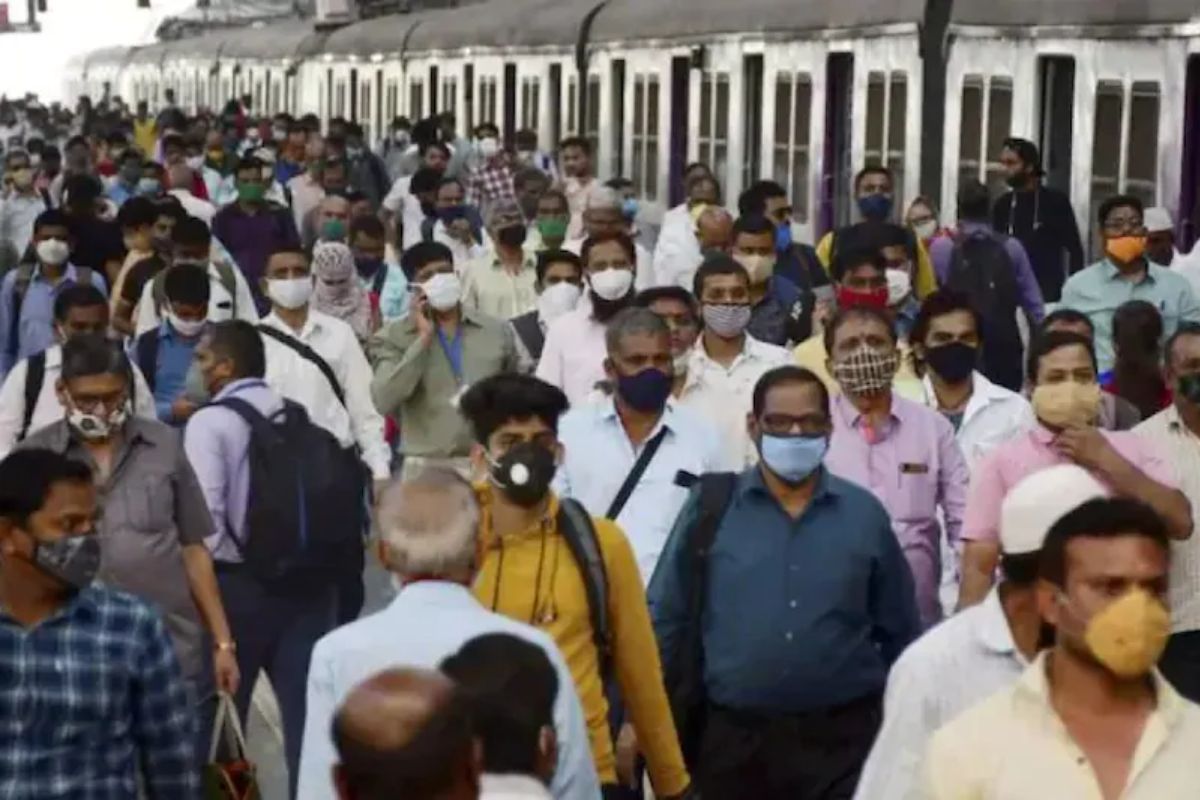 100 COVID Cases Reported From Ghaziabad In 24 Hours: Ghaziabad, just adjacent to Delhi, has recorded 100 new cases of corona in the last 24 hours. According to the Health Bulletin released at 6 am on Sunday morning, out of 100 infected people, 39 patients are aged 21-40 and the number of children is five. Now the active cases of corona have increased to 433 in Ghaziabad. Of these, 19 patients are admitted to various hospitals. However, doctors say that these are patients who are already suffering from serious diseases other than corona and that is why they have been admitted to the hospital.Also Read – ‘Masoom Sawaal’ Poster Lands Into Controversy Over Depiction Of Lord Krishna’s Image On Sanitary Pad

In Ghaziabad, the infection rate as of August is 2.22%, while the infection rate in the last 24 hours has reached 2.92%. In the first week of August, 456 cases of corona have been reported here. Also Read – Sunday Book Market at Mahila Haat, Daryaganj: Visually Vibrant And Aesthetic Book Bazaar For Bibliophiles

No need to panic, say doctors

Ashok Talian, Surveillance Officer of the Meerut-Saharanpur Division in the Health Department, said that even though more corona cases are being reported, there is no need to panic because the patients are having normal fever and after five days the test reports are negative. He said that those patients are admitted to the hospitals who are suffering from many other serious diseases besides corona.