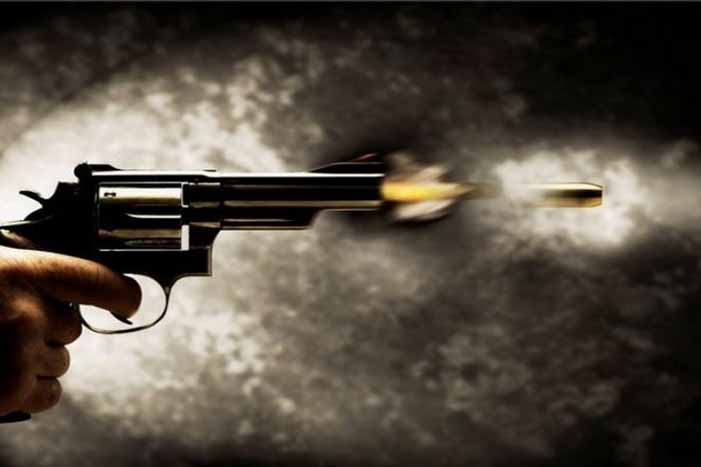 Lucknow: Tragedy hit the family of two young boys in Kaushambhi district of Uttar Pradesh as one accidentally shot dead another while playing. The ten-year-old was shot dead by the 11-year-old who used a loaded gun during a game of hide and seek game, reported news agency IANS. The incident took place under Karari police circle on Saturday evening. The ‘accused’ boy is the son of a local politician, the IANS report added.Also Read – Give COVID Compensation to Kin of Patients Who Die During Treatment: Allahabad High Court

Kaushambhi Superintendent of Police (SP) P. Hemraj Meena said that around 7 pm on Saturday, three children, including one whose father owned the pistol and 10-year-old victim along with a nine-year-old boy from the neighbourhood, were playing a game of hide and seek. The house where the incident took place belonged to a political party functionary, who is the father of the accused boy. Also Read – Subramanian Swamy Accuses Akshay Kumar Of Depicting Wrong Facts In Ram Setu, Might Ask For His Arrest And Expulsion From India

“In the meantime, a gunshot was heard and neighbours ran inside to find the 10-year-old lying in a pool of blood while the boy who shot him was crying out loudly. The third kid was hiding underneath the bed,” the SP said. Also Read – E-rickshaw Driver Killed After Head-on Collision With Noida Techie’s Mercedes Car

Prima facie it had come to the fore that the boy took out the pistol from the cupboard and fired accidentally, SP Meena added. “Forensic experts have also visited the spot and a detailed probe will be carried out in the incident. The parents of the accused were not at home when the incident took place,” he added. The neighbours told us that all the three boys were friends and used to play together regularly,” the official said.

(Based on IANS inputs)