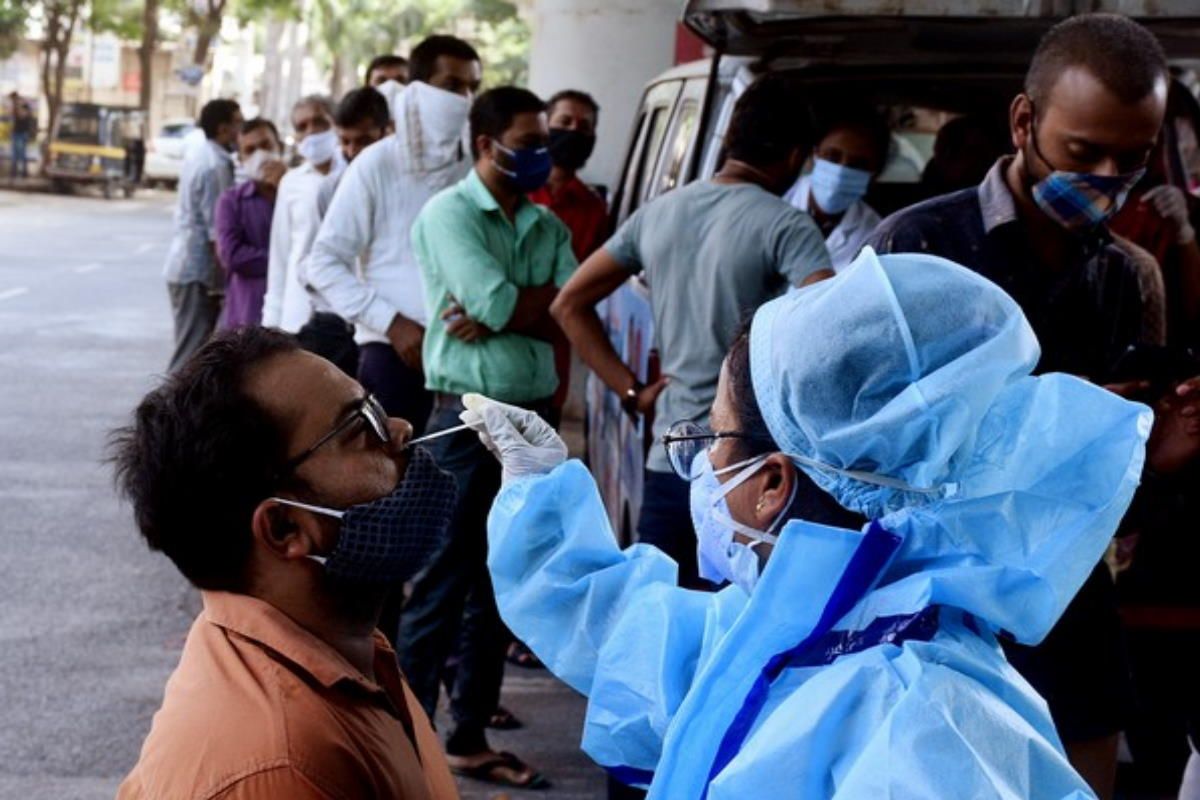 New Delhi: In an alarming development, Delhi on Friday reported 2,136 new Covid cases and 10 deaths due to the viral disease, while the positivity rate stood at 15.02 per cent, according to the health department data. This is the tenth consecutive day when the capital logged more than 2,000 cases in a day.Also Read – Terrorist Linked to Jaish-e-Mohammed, Tasked to Kill Nupur Sharma, Arrested: UP Police

The number of COVID-19 cases has seen a surge in the last two weeks or so. Take a look at the current figures: Also Read – Delhi Reports 2,726 COVID-19 Cases, Biggest Single Day Spike In Nearly 7 Months